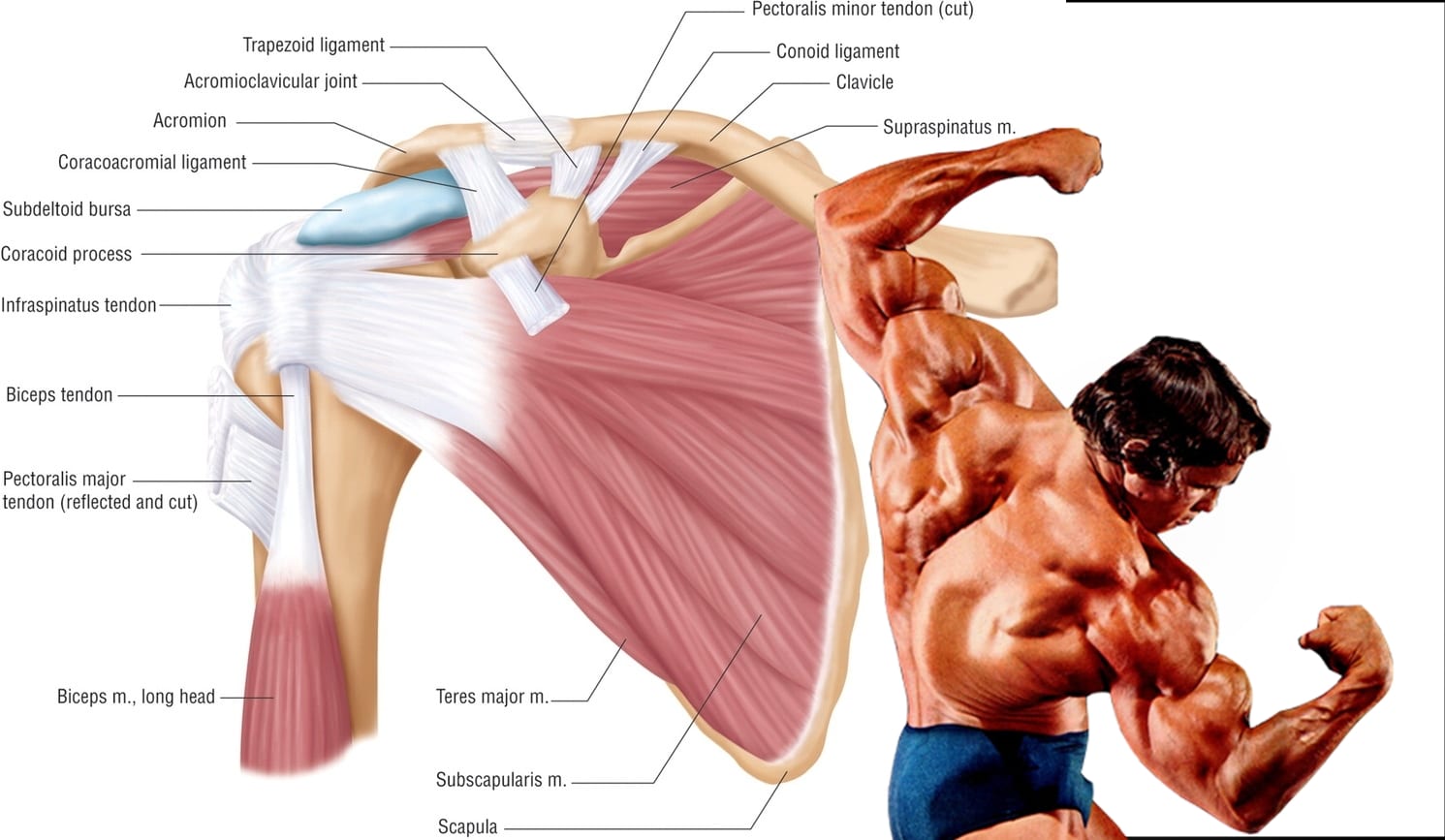 Nothing looks as cool as a pair of 3D delts bulging under your shirt like two cannonballs and you know it. Besides their aesthetic appeal, strong shoulders are vital for optimal performance and a well-rounded, impressive physique. But before you hit the gym for a heavy shoulder workout, it’s very important to get a basic insight of your delt’s anatomy.

This article will help you skyrocket your shoulder development by helping you understand the muscles you’re targeting and providing you with three great moves for maximum delt recruitment.

The shoulders are comprised of the relatively large deltoid muscles, which have three heads – anterior, medial and posterior – and the smaller rotator cuff muscle group, made up of the teres minor, infraspinatus, supraspinatus and subscapularis, which is responsible for supporting the ball and socket joint and assisting all overhead movements. The deltoid muscles are primarily responsible for arm abduction, i.e. moving the arm away from the body in the frontal plane of motion. The anterior head is mainly involved in shoulder abduction, for example during lateral raises, but it also works together with the subscapularis and lats to internally rotate the humerus bone.

But the most important thing you need to know is that the majority of muscle fibers are contained in the medial region, while the posterior region comes second. In other words, the majority of your delt’s mass will be concentrated in the medial and posterior heads. However, the all-time favorite delt exercise, the overhead press, primarily hits the anterior part of your delts, which makes it less than adequate for building huge delts, not to mention that the anterior head already gets more than enough stimulation from all pressing and fly movements you’ve been working your chest with.

READ: Build Massive Shoulders By Hitting Them From Every Angle

So instead of performing endless sets of the overhead press, try these moves to stimulate optimal overall delt growth:

The lateral raise is an excellent muscle builder on its own, but performing it with cables will allow you to place constant tension on the medial head of the delts that will result with better gains. To emphasize its effectiveness even further, make sure to bend your torso a bit forward while performing the movement.

The main perk of this exercise is that it allows you to safely increase the load you’re working with, thereby enabling you to achieve maximum hypertrophy. Utilizing different angles and rep schemes will help you target the medial and posterior heads more effectively.

After exhausting your medial heads, it’s time to focus on the posterior region, and the reverse machine fly is the ultimate movement for that purpose. However, for better isolation of the posterior head, perform it in a slow and controlled manner and instead of going through the full range of motion, use half reps (stop at the point when your arms reach your side). 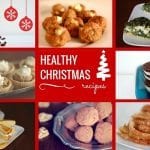