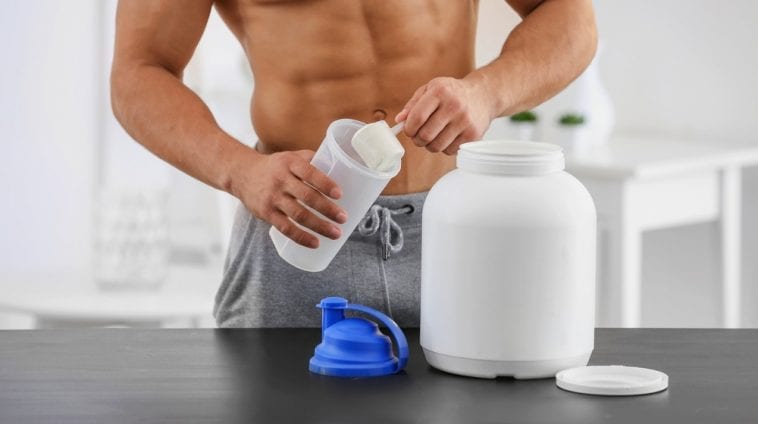 Do you try to eat healthily, but still feel that something is missing? People are now aware of the importance of exercise in physical well-being. But if you lack energy, then you will not see the need to move. Pre Workout Supplements give that much-needed boost of energy to stretch and get you through your routines.

Exercise habits come from a complete lifestyle change. But when you are feeling lethargic just before your workout, then it might be best if you take some of these five Pre Workout Supplementsbelow to give you an extra push in the right direction.

An amino acid, L-citrulline, improves athletic performance by taking care of your heart and blood vessels. It boosts the production of nitric oxide that relaxes the arteries and increases circulation, which helps proper blood flow in the body. It builds the muscles by improving protein levels. A study showed that cyclists who took it prolonged their biking time by up to twelve per cent before they gave in to exhaustion. Another report said that participants who took these supplements before training made fifty-three per cent more repetitions to their upper-body weight workout. These studies prove that L-citrulline is effective in bringing essential nutrients and oxygen to your working muscles.

Creatine produces energy for your muscles during high-intensity weight lifting or exercise. Scientists back up its monohydrate form as being the safest to consume with no known adverse effects. Taking this gives you several benefits, such as improved performance, muscle gain, and strength benefits while exercising. When taken before a workout, it has shown a significant effect by lessening physical and mental fatigue.

The body produces a compound called carnosine, which helps in longer muscle endurance and prevents muscle fatigue. Beta-Alanine is an amino acid that aids the body in its carnosine production. With the help of Beta-Alanine, carnosine extends the high-intensity exercise time of your body before exhaustion overtakes you. Take it before you do a strenuous workout to help the body block the effects of tiredness.

Also known as L-Carnitine, Acetyl L-Carnitine is an amino acid that helps yield energy. It is widely known as a staple in the weightlifting community. L-Carnitine builds muscle and burns fat, which increases muscle endurance and gives a significant boost in energy production. It adds strength when taken at least ninety minutes before an intense workout.

Muscle soreness and fatigue are real and dangerous threats that sometimes last for more than forty-eight hours. Taking Acetyl L-Carnitine supplements speeds up the recovery process of the muscles by healing the small tears that occurred while you were working out.

Branched-chain amino acids (more popularly known as BCAAs) have three linked molecules – leucine, valine, and isoleucine. Studies have shown that when banded together, they improve the athletic abilities of a person. The supplements help in endurance running events.

It also reduces muscle damage and soreness, which comes from high-endurance weight training and marathons. These amino acids can be taken before and even after a workout, cycling, and even distance running. The feeling of soreness will lessen when it is taken before any form of exercise.

Most fitness enthusiasts and athletes agree that taking Pre Workout Supplements helps in relieving the muscles from experiencing too much pain during the actual exercise. It is wise to have some before any bodybuilding activity to lessen fatigue while gaining muscles. 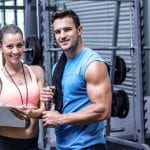 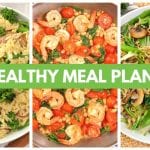