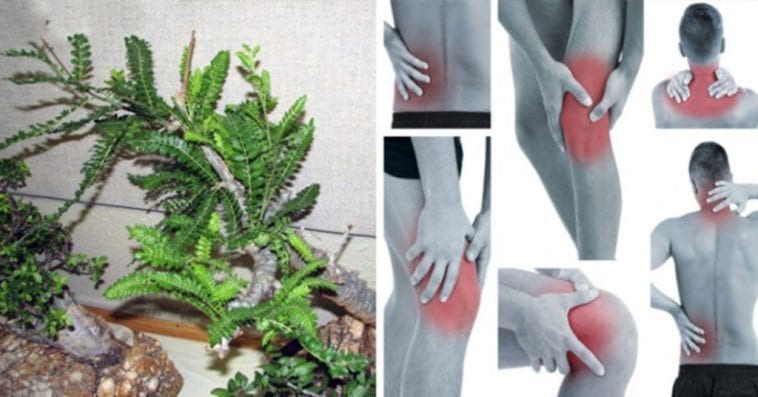 Ibuprofen is widely used by athletes as it helps them get through the aches and pains caused by their intense training. However, athletes are not the only ones who rely on non-steroidal anti-inflammatory drugs (NSADs) for pain relief.

As a matter of fact, over 30 million Americans use NSAIDs, such as aspirin, naproxen, and ibuprofen, to treat muscle cramps, headaches, sport injuries and chronic conditions like back pain, neuropathy, and arthritis. The main cause of this pain is the inflammation, a defensive response which leads to swelling in the tissues.

READ: 9 Types of Pain that are Directly Linked to Emotional States

NSAIDs reduce pain by inhibiting inflammation-causing enzymes. However, the problem with these drugs is that they cause some serious side effects, such as bleeding in the stomach, kidney damage, heart attack, strokes, increased risk of ulcers, and hormonal imbalance. “I wouldn’t take them on a regular basis for more than a few months, if at all,” says Jonathan Wright, MD, medical director of the Tahoma Clinic in Washington. “Some individuals might even see adverse effects after just a few days.” The good news is that there are natural remedies available. They are all-natural, safe to use, and extremely effective in reducing inflammation and soothing pain. Among them are:

1. WHITE WILLOW BARK AND FEVERFEW
White willow bark is extremely effective in treating headaches, as it contains a compound (salicin) whose effects are very similar to the ones of aspirin. It reduces inflammation like aspirin, but it is much gentler. It is recommended to take 120-240 mg standardized salicin every 3-4 hours and never give it to children due to the risk of Reye`s syndrome.

Feverfew provides a long-term relief and it helps prevent headaches. It has the ability to relax blood vessels in the brain, which in turn prevents constriction, the main cause of migraines. According to a recent study on migraines, 16-week treatment with feverfew extract decreases migraine attacks from five a month to fewer than three a month. This herb prevents migraines rather than treating ones that have already developed. It is recommended to take 100-200 mg on a daily basis. Make sure the standardized form contains at least 0.2% of parthenolide, its active ingredient. Note that it takes 1-2 months to see the benefits.

SEE How To Get Rid Of Back Knots By Yourself

2. BOSWELLIA
Boswellia, also known as frankincense, soothes both minor and chronic pains. Its active ingredients reduce the production of inflammatory compounds which are involved in many chronic diseases, such as rheumatoid arthritis. Opt for a formula standardized to 60% boswelic acids. You should take 750 mg on a daily basis in three divided doses.

3. CURCUMIN
Turmeric contains curcumin, an active ingredient which inhibits inflammatory properties and improves body`s ability to fight inflammation. It has been scientifically shown that curcumin soothes chronic pain caused by rheumatoid arthritis and many studies done on animals have shown that it helps prevent heart disease, diabetes, and Alzheimer`s disease. Take 400-600 mg of curcumin three times on a daily basis. It is recommended to take it along with bromelain in order to increase its bioavailability. Bromelain is an anti-inflammatory enzyme which is naturally found in pineapples.

PLEASE CLICK BELOW ON NEXT PAGE TO CONTINUE READING 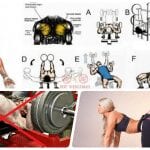 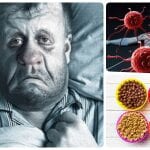