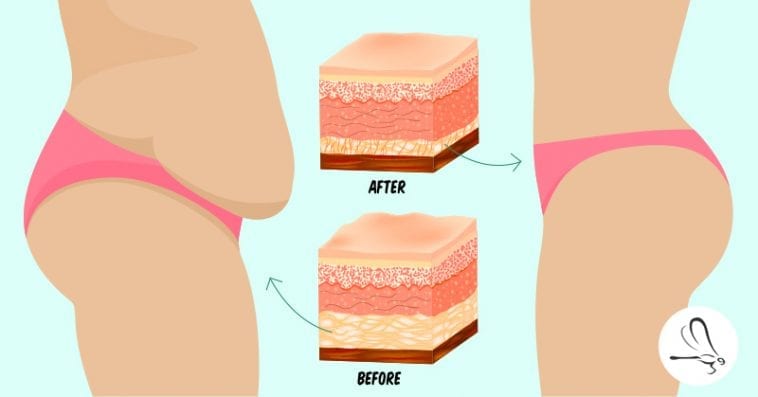 High-fat keto diets have become mainstream, or as close to mainstream as 2017 can take a diet that was originally designed to treat epilepsy. Keto’s propel to stardom partly belongs to Bulletproof coffee, a special brew of coffee, grass-fed butter, and medium-chain triglyceride (MCT) oil that founder Dave Asprey calls a “kind of mild ketosis you can bring on by hacking your morning coffee.”
READ: Check Out THE BRAZILIAN DIET – Lose Up To 10 Kg In 2 Weeks

Being “in ketosis,” or employing a ketogenic diet, simply means you’re utilizing ketones rather than glucose as your body’s primary fuel.

When you restrict carbohydrate (and to a lesser degree, protein), your body doesn’t get much glucose. Your liver’s backup glucose (glycogen) soon becomes in short supply.

When your car runs out of gasoline, it dies. Fortunately, your body doesn’t quit without glucose. Ketones become that alternate fuel.

To get into ketosis – in other words, to shift your body to using ketones as its primary fuel – you’ll eat about 80 – 90 percent fat with moderate protein but very limited carbohydrate.

That’s a lot of fat; way more than most people eat and challenging to sustain unless you really, really love things like butter, cream, and coconut oil.

The Side-Effects of Ketosis

Ketogenic diets have other drawbacks. Symptoms like nausea, vomiting, and “running to the bathroom” – collectively called “keto flu” – are common, especially during the earlier days when your body adjusts to ketones.

Social limitations can also make ketogenic diets a challenge. Never mind clear-the-room bad breath; family dinners might suddenly become a challenge, you can’t join your friends for ice cream or beer, and you might get awkward glances when you ask for extra butter for your steak at a restaurant.
SEE: How To Cut Down All Your Excess Fat With The 8-Hour Diet Plan

Lastly, it is often thought that eating a ketogenic diet is similar to a more primal or hunter-gatherer way of living. However, interestingly one review of 229 hunter-gatherer communities found a dietary fat intake of 28-58 percent, accounting for food variations.

In other words, while some groups ate higher-fat animal foods, nobody in those communities hit anywhere near the 80 – 90 percent fat amounts a ketogenic diet demands.

Manufacturers know you’re not always keen on slathering butter on your fatty rib eye or going through other getting-into-ketosis rigors, so they’ve stepped in with exogenous ketones. These supplements can supposedly shift you into ketosis without the dietary fat heavy lifting.
SEE: 7 Miracles Diet You Might Want To Avoid

Don’t let the name throw you off. Exogenous just means your body doesn’t make these ketones, unlike endogenous ketones that your liver creates. With these supplements, within a very short period of time, you can supposedly hit therapeutic ketone levels without suffering miseries of a high-fat diet.

“Taking exogenous ketones… will rapidly get you into ketosis and force your body to start using a sustained energy source,” says the Perfect Keto website, which sells its own exogenous ketone product. “This essentially skips the whole ‘carb flu’ and few day period where you have to restrict carbohydrates.”

In other words, these supplements supposedly shift your body into ketosis almost immediately even if you’re not eating a traditional ketogenic diet.

One product promises to “Put Your Body in Ketosis in 59 Minutes or Less,” and ketone expert Dominic D’Agostino, Ph.D. argued ketone supplements could create the same blood ketone levels in as little as 10 –15 minutes rather than days.

Whether they can help you lose weight is another story. Exogenous ketone supplements suggest you could (theoretically) eat a cheeseburger with fries and still get into ketosis.

Even if they do work (that’s a big maybe), exogenous ketone supplements have drawbacks, including:

Is Ketosis Effective For Weight Loss?

Just because you’re in ketosis doesn’t mean you’ll automatically lose weight. Conversely, you can lose weight without being in ketosis if you’re moderating food intake.

“Ketosis is not necessary for weight loss,” writes Dr. Jonny Bowden in Living Low Carb. “You could be in ketosis and not lose weight, just as you could lose weight without being in ketosis…If you’re eating 10,000 calories of fat and no carbs, you’ll definitely be producing a ton of ketones but you won’t lose a pound.”

The Final Word on Ketosis

Some people do well on a ketogenic diet on the short term but find sustaining it for months or years to be a challenge, even when they cycle keto and non-keto days. Others find non-keto friendly foods start slipping back into their diets and regain weight.

In other words, it might work for you; it might not. The beauty of biochemical individuality is that one size most definitely does not fit all, and that goes quadruple for diet plans. SOURCE: healthy-holistic-living.com 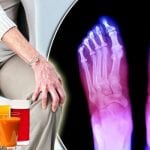 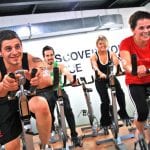