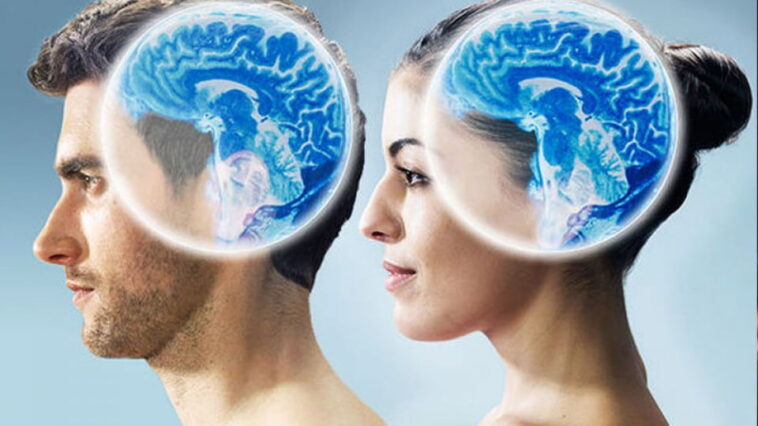 Scientists at Washington University in St. Louis examining brain metabolisms found that women’s brains look about three years younger than the brains of men their age.

“We’re just starting to understand how various sex-related factors might affect the trajectory of brain aging and how that might influence the vulnerability of the brain to neurodegenerative diseases,” explained Manu Goyal, a professor of radiology who led on the study. “Brain metabolism might help us understand some of the differences we see between men and women as they age.”

The researchers examined 84 men and 121 women between 20 and 82 years old. They looked at how much sugar the different brains devoted to aerobic glycolysis, a process more common in younger folks. As it turned out, female brain ages were, on average, 3.8 years young than their male equivalents.

READ: Here’s How Your Extra Weight Affects Your Brain Size!

“The average difference in calculated brain age between men and women is significant and reproducible, but it is only a fraction of the difference between any two individuals,” added Goyal. “It is stronger than many sex differences that have been reported, but it’s nowhere near as big a difference as some sex differences, such as height.”

They found that the men’s brains weren’t aging more quickly. They just start off older in early adulthood.

“It’s not that men’s brains age faster – they start adulthood about three years older than women, and that persists throughout life,” continued Goyal, who is also an assistant professor of neurology and of neuroscience. “What we don’t know is what it means. I think this could mean that the reason women don’t experience as much cognitive decline in later years is because their brains are effectively younger, and we’re currently working on a study to confirm that.”

Older women tend to do better on memory and other cognitive tasks then men; perhaps this is a part of it.

So that’s good news for older women. When it comes to brains, staying one step ahead is all about being one step behind. 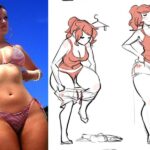