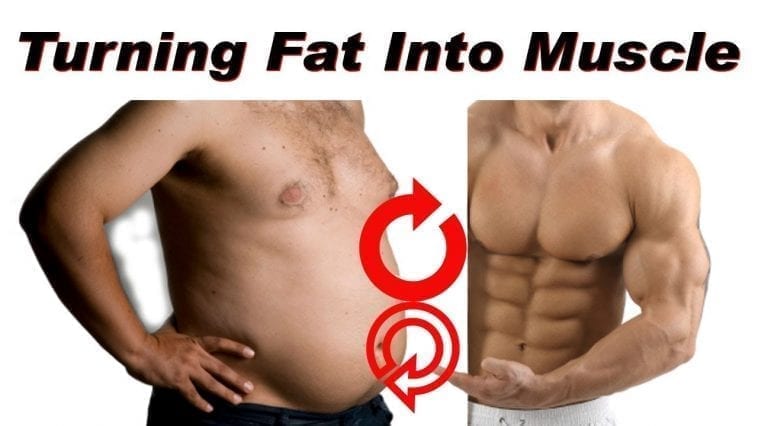 Many people think that when they stop exercising their muscles mass turn into fat almost overnight. I’m not really sure where this comes from but you deserve to know the truth.

Taking a long break from exercises clearly affects your body and it’s not in a good way, but to say that your muscles turn to fat is something that doesn’t make any sense. It’s ideal to workout at least 3 to 4 times a weak and maintain a healthy diet, but there are times in our lives when we’re forced to stop this whole process and you must not feel so guilty after all. At least, if you are willing to start all over when you can.

Muscle DOES NOT turn into fat!

There’s no such process inside the human body through which muscle tissue, which is mainly comprised of protein, amino acid, and water, turns into fat (adipose) tissue, which is primarily made up of adipocytes. Our bodies, regardless of the things that they’re sometimes able to do, can’t magically transform one type of tissue into another.

If that’s not the case, then what is actually going on? What happens is a negative change in the body’s tissue composition. To be more specific, it is a loss of skeletal muscle mass in combination with fat mass gain happening at approximately the same rate and the same time. Let’s delve into how this happens and what can be done to avoid it.

Even though you may not be aware of it, but you lose muscle every minute of your life. This is because the muscles, the same as with any other type of tissue in your body, depends on the balance between the formation of new cells and dying out of old cells (cell turnover) and protein synthesis. That means that the body is constantly breaking down the protein inside the muscle tissue and then constantly rebuilding it. You actually want the body to do is, it is a part of the continual process of keeping you alive.

Skeletal muscle tissue grows and develops via proper nutrition, which includes proper amounts of protein which provide the muscles with the necessary amino acids, as well as exposing them to mechanical stress (exercise). The inverse process is: when you become less active physically and your nutrition no longer satisfies the demands of the increased muscle mass, your body will enter into a catabolic (tissue breakdown) state, known as muscular atrophy.

Muscles which are used only partially, using less than twenty percent of their maximal capability, will start to atrophy after a while. Not using them completely is a lot worse; muscles that aren’t used at all, for example, when someone is bedridden and is unable to move at all or only a little, can atrophy at a rate of 1/8 of their total strength a week.

But, if you aren’t suffering from any serious health complications, your muscles will not atrophy at such a drastic rate as someone who is unable to move or is forced to move very little. However, if you were already very physically active before and your body was used to intense training and you suddenly stop, the body will see no reason to maintain your current muscle mass and will begin to degrade.

Your muscles do not transform into another type of tissue, instead, they start to disappear and are instead replaced with something else.

For example, when you increase/decrease your level of physical activity, you also need to increase/decrease your caloric intake. So, if one who has continued to eat the same amounts of food as he did when he was extremely active, they would find themselves in a huge caloric surplus, which means lots of unnecessary calories per day, which in turn would inevitably lead to fat gain. 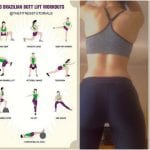 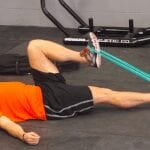