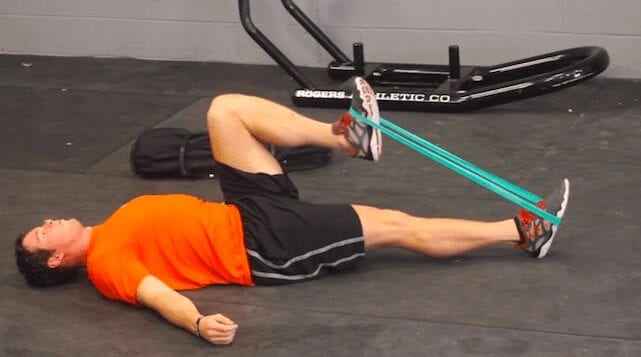 Exercising after you’ve previously been injured is a tough thing to get past. It’s all too easy to re-injure yourself because either you’ve not allowed sufficient time to heal due to impatience or the injury took longer than estimated to get better. While the first problem is not as hard to get past, the second deals with unknowns which may prove challenging.

Here are five tips on how to exercise post-injury and to do so safely.

Stretching is helpful, mostly to the tendons and muscular structure. It helps parts of the body elongate and the muscle fibers activate in a similar way to how they’ll respond during physical exercise.

When not remembering to stretch even a little bit before exerting yourself more than is usual for you, there’s an increased chance of pulling a muscle or straining your body. Exercising is also more comfortable when you’ve stretched out a little beforehand. You’re less likely to suffer a pulled muscle or get a leg cramp that will end your exercise for that day too.

Walking is going to better for you than running when getting back into exercising after an injury. To some extent, it does matter where the actual injury was incurred. However, it’s a fair comment that before beginning any committed exercise routine where there’s been an extended break, taking it slow is most important.

Don’t try to walk too far on the first day. Or the next few times you go out for a walk either. Also, try to avoid significant inclines on your route too. It’s always tempting to let ego get in the way by walking a greater distance. However, your body must adjust to a new exercise regimen. If you’re not used to walking for long periods, then doing too much too soon is a terrible idea!

Most likely, overdoing exercising will cause so much physical pain either on the day or the day following that you’ll be completely discouraged from going out again. You’ll already be in pain and not want more of the same. That’s enough to stop your routine before it even got started.

On the flip side, by doing less, the aches and pains are more manageable and not too off-putting if exercise once more a couple of days later.

Applying CBD oil topically on the skin over aching knees or muscles sore from exercising can reduce the level of discomfort. CBD has been found anecdotally to assist people with regular muscular or joint pain. However, not every CBD oil product from new brands use quality sources in the creation of their products. Do make sure to find a good manufacturer for CBD products to get the most reliable benefit from their use.

Weight training is a good discipline to include in your physical routine. Consider whether the injury that you have experienced will impact what weights and movements you can safely perform today.

If you have had a damaged rotator cuff or a calf muscle that was injured in a car accident, these types of injuries will alter what weight training you can do. Talk with a fitness coach at your local gym, your doctor or the hospital staff who treated you to see what modifications to weight training are sensible to make. This way, you can avoid reactivating the same injury.

When taking your time to avoid a repeated injury and being patient with your body’s ability to respond, exercising after an injury doesn’t have to be difficult. Just start slow and infrequently and build up the difficulty level gradually to avoid a problem. 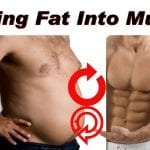 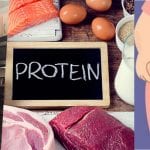