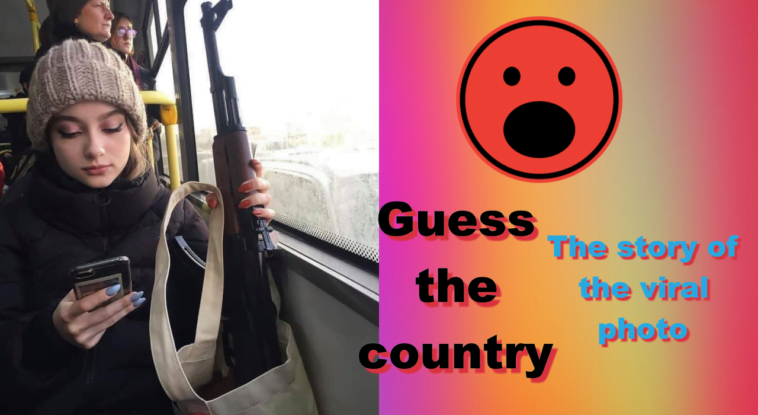 There is a viral picture going on online these days. The caption is Guess the country and it’s gone viral!

Most of the internet peeps are saying that this beautiful girl is from Russia, but there were some who said she is from Israel, Crimea, Poland, Romania and many different countries inluding the USA.

The memes were starting to nourish, saying that the girl is just making shopping safer, or that she goes to a Texas school.

Then people were stunned by the different nail colors, and how beautiful she is.

True story, in WWII, Russian Woman Mariya Oktyabrskaya learned of her husband’s death fighting against the Nazis. In response, she sold all her possessions to acquire a T-34 tank and was trained as an operator and mechanic. She named and had painted on her tank “Боевая подруга” which translates to “Fighting Girlfriend”. She joined the 2nd Gaurds Tank Corp and fought on the Eastern front against Nazis who killed her husband.

Of course the story is about another legendary woman, not the girl pictured. The gun is a replica, an airsoft one!

But it did sparkled many memes and gone viral!

So what do you think? Where was this picture taken? 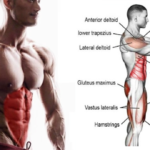 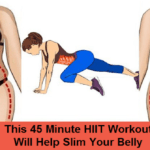