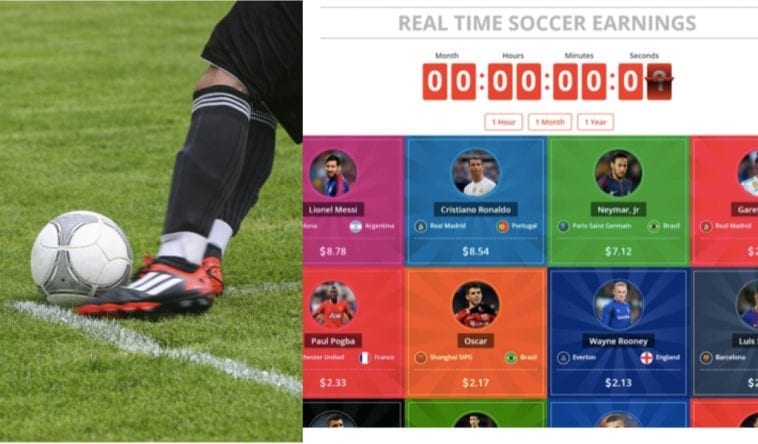 Top international soccer stars have worked countless hours to get to their current level. It’s little surprise it takes a massive amount of hard work and dedication to reach a level where play international soccer, which is among the greatest achievements a player can have as a professional.

So, if you want to reach the top level of the game and represent your country one day, you better start training now! If it’s too later to reach that level, at least you can achieve exceptional fitness levels by training like a top international soccer star!

Soccer players rank amongst the top athletes when it comes cardiovascular fitness. This makes sense considering the average player runs around seven miles per game, increasing to as much as nine miles depending on their position.

So, you’re going to want to work hard on your cardio fitness, and while hitting the treadmill, bike, or swimming are all great options, high intensity interval training (HIIT) is also recommended.

By training at high intensity across short intervals, this training helps to build both long-term stamina needed to run all those miles each game along with short bursts of intense energy used to win the ball, sprint towards goal, quickly recover possession etc.

Simple HIIT exercises involve alternating the intensity of your cardio work, so you could switch between intense sprints and slower jogging on the treadmill, go between high and low inclines, or simply sprinting across the pitch for a set distance and then taking a quick break.

Anyone that has seen Ronaldo celebrate a goal know just how ripped the Portuguese forward is, so building strength is another way to train like the top players. Upper body strength is certainly valuable, helping with battles in possession and holding up the ball, but the lower body shouldn’t be overlooked.

Even earning over one hundred million dollars every year (like Ronaldo and Messi) pales in comparison to pulling on a strip for your home country, which is an exclusive club saved for only a few special players of each country. Research from betting sites shows that the top 20 soccer players all earn more than $19m a year, with some earning upwards of $80m.

As you can imagine, top soccer players have some of the strongest legs in all of sport, so be sure to incorporate high volume weight lifting and strength exercises around the lower body. Think barbell squats, deadlifts, lunges, box jumps, and plyometrics to help build that lower body strength.

While cardio is one thing, you also need the ability to quickly accelerate and decelerate as the game calls for it, which means lots of sprint exercises. Speed ladders are a useful tool for practicing sprint drills while working on your footwork, with exercises like high-knee sprints and side-sprints offering a good variety to the workout.

READ ALSO: How to Work Out like a Soccer Player? 7 Ways to Know 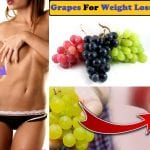 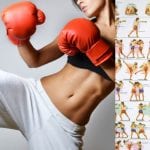