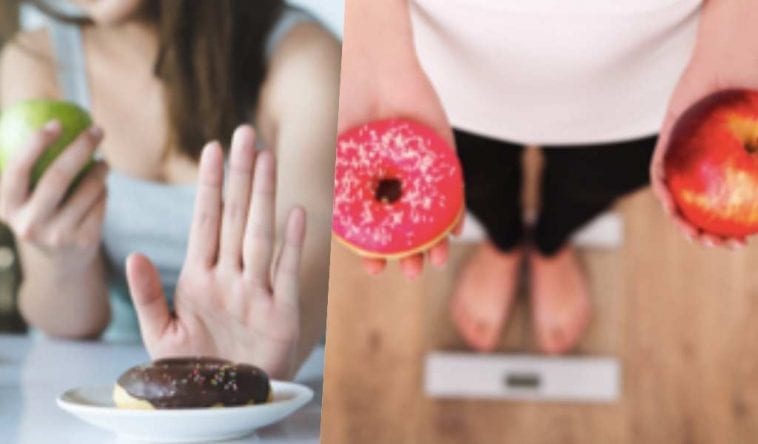 When it’s the months leading up to the holidays, a lot of people – especially those who are conscious about their health and weight – might be excited but also worried about all the food they will be eating. After all, a lot of food does mean potential gains, which also means extra working out after the New Year. Interestingly, those who may have heard about the ketogenic diet, keto diet, might have a solution up their sleeve. For starters, the idea of almost completely eliminating your carbohydrates can be scary, but it can help with your body’s development and weight loss. In fact, keto diet appears to have more benefits than what was previously revealed. In this article, you’ll have a keto diet 101 – what it is and its health benefits – so you will know if you should do it for your health.

In its most basic sense, the ketogenic diet is a diet that focuses on consuming low amounts of carbohydrates and compensating with high fat food. Before it became a dietary program that a lot of people follow, it has been already recommended to people with Alzheimer’s disease, epilepsy, cancer, and diabetes.

The point of the diet is to reduce the carbohydrate intake of the body to a drastic extent, to the point where the body undergoes ketosis. This state forces the body to be more efficient into producing energy by burning fat. This also allows the body to transform fat into ketones inside the liver, which can then be the brain’s energy supply. Given the reduction of carbohydrates in the body, the insulin and blood sugar levels decrease. Interestingly, there are actually multiple kinds of keto diets that you can try. For instance:

Keto Diet 101: What Benefits You Can Get

With the above taken into consideration, doing keto diet might seem a bit overwhelming and intense for a lot of people considering this as a fitness option. Websites such as KetoDomain.com offer a lot of resources for your keto diet concerns.

It might also help to have a better idea as to how a keto diet might benefit you should you start following it. Here are some of the benefits you will reap:

The Bottom Line: Keto Diet Has Its Own Share of Benefits

It’s interesting how you can achieve health benefits by doing the ketogenic diet. In fact, not only can it help reduce weight; it also does allow the body to utilize both fat and carbohydrates for energy, which is helpful if you’re at risk with diabetes. However, before you participate fully in a keto diet, do make sure you consult a physician and dietician so you’re aware of the extent of the keto diet you can participate in. 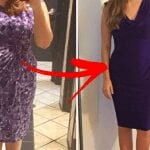 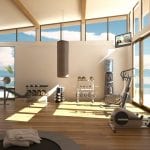