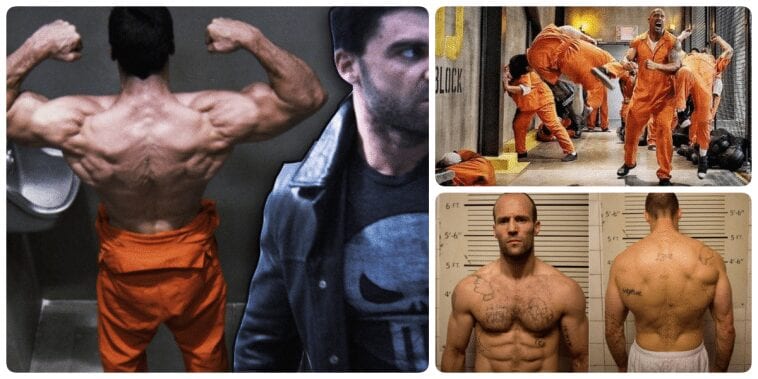 The other day I was watching a documentary about prisoners and I couldn’t help but notice that just about every prisoner walking around was a lot bigger than most of the guys I saw at my local gym.

Thinking about this, I really wanted to research it more because I thought all prisoners did was lounge around the television, play cards, sleep and eat unhealthy meals.

Boy was I wrong.  If you’re wondering how prisoners often keep their physique looking better than a GQ model, here’s what I found out:

SEE: Stay in shape at your desk with this Office Friendly 30 Days Posture Challenge

1. They Feel They Have to

While prisoners are able to sit back and watch television for 18 hours per day if they wish, many opt to work out a lot more than expected.  Just think about this for a second:  If you were to have no obligations or a job and had all the time in the world, why not make the best of your time by working out?

With a set routine, some prisoners find themselves working out for four, five or even six or more hours per day, dedicated themselves to a strict weight routine for years.

Even though prison authorities banned weights, prisoners have innovated and use each other or even outdoor furniture instead.

Watch any documentary and on prisons and pay close attention to the yard they roam around in.  What you will always notice is that there’s a certain area where the prisoners dedicate their workouts.  In this world of buff men, what do you think these prisoners want to do when they are out in the yard in front of hundreds?

They want to lift the heaviest weights possible, impressing not only those around them, but putting fear into their minds as well.  Prompting them to lift heavy weights, prisoners are always motivated to lift as much as possible.

According to a New York Times article, scientists linked high levels of testosterone to early involvement with certain violent crimes and drugs, two common issues that often land you in prison.  While all guys in prison don’t necessarily have high testosterone levels, it’s safe to say, at least according to the studies I read, most do.  Testosterone, as you may or may not know, is crucial to build blocks of muscle.

READ: How to Boost Your Testosterone Levels Naturally

According to Harvard University, sleep is critical for allowing your tissues to properly heal when you stress them out.  Adults who work out should always shoot for at least seven to eight hours of sleep per night.

Like I have already mentioned, prisoners often have all the time in the world to lounge around, take naps and sleep at night.  Averaging at least eight hours per night, getting this valuable sleep isn’t an issue.

Regular eating is extremely important when building muscle mass, and as you can see by now, prisoners are always on strict schedules, including their meal time.  Just like a school, prisoners will be fed breakfast, lunch and dinner, and while these foods can be void in nutrients, it can be enough protein and carbs to ensure the muscles grow.  In fact, according to my studies, the average prisoner will consume 3,700 calories, consisting of 15% protein and 55% carbohydrates.

A prison menu, for example, can include the following:

On top of these free meals, prisoners will be able to purchase from the local commissary as well, and just about anything you find at a local convenience store can be found here, including high protein foods such as tuna and protein powder.

READ ALSO: Diet of champions: See what people like Dwayne Johnson and Hafþór Júlíus Björnsson eat to stay in shape

In prison, you don’t have to think about paying for food, cutting the grass or worry about getting to work the next day.  While there can be a bit of stress, it’s a lot less for some than living on the outside world.  Again, think about it:  Someone else is paying the bills, you have free food, free healthcare and you’re even able to lounge in your comfortable prison clothes to watch the same shows you and I do.  Studies have shown that too much stress can elevate your cortisol levels, interfering with your testosterone and growth hormone production.

In prison, not everyone is as buff as you see on movies or documentaries.  Some enjoy working out, while others like to sit back and smoke at the picnic table, maybe even haggling their next smoke.  Regardless, as you can see, working out in prison is possible and actually might be easier than living a normal life.

Guest post written by Stephanie Lynch – a 34 year old fitness buff who resides in Gilbert, Arizona.  When she’s not working on her project, Howmuchisit.org, she’s running the local hiking trails, riding her bike or just kicking it back with her family and friends. 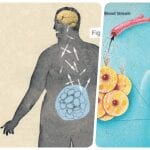 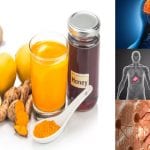