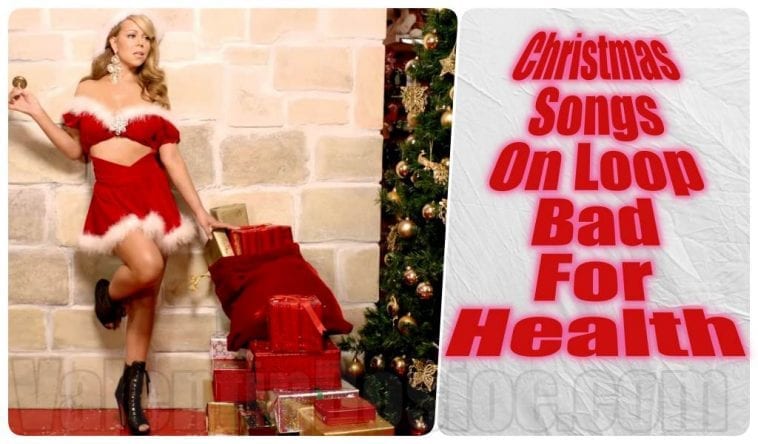 You know what they say the day after Halloween: Merry Christmas! If you’ve been on social media recently then you’ve probably seen the memes poking fun at how early the holiday season starts at retail stores.

Not only do stores manage to swiftly clear out any evidence Halloween even happened but many stores roll out the Christmas decorations by November 1st—and with decorations comes that dreaded Christmas music. If you work in a shop and already feel like Christmas songs are getting to you, you could be right.

Clinical psychologist and author Linda Blair told Sky News that listening to all that Christmas music could actually be bad for your mental state. A shop playing the same Christmas music on a loop for two months straight can actually have a negative effect on its workers, Blair says in the interview.

“People working in the shops at Christmas have to [tune out] Christmas music, because if they don’t, it really does stop you from being able to focus on anything else,” Blair told Sky News. “You’re simply spending all of your energy trying not to hear what you’re hearing.”

Unfortunately for workers though, Christmas music isn’t going anywhere. The festive tunes can be a successful tool in getting shoppers in the mood to spend: research in the past has shown that the right Christmas music played throughout stores, coupled with certain scents, can actually manipulate shoppers to feel more positive about their environment and in turn be more susceptible to buying.

So prepare yourself, because you’re going to be tuning out those obnoxious Christmas songs from now until 2018. 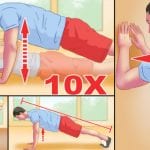 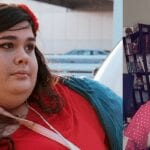