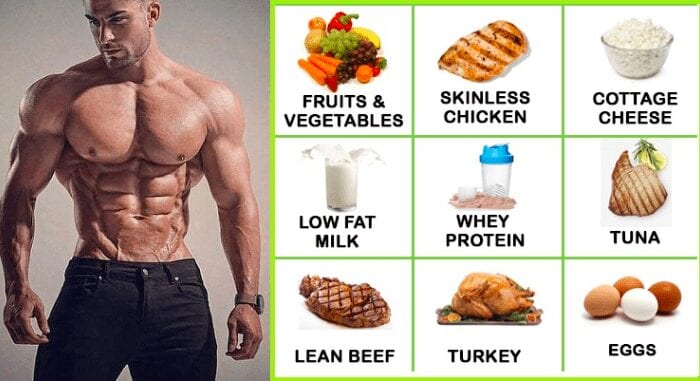 Anyone who’s ever attempted to stick to an extremely low-calorie diet will be able to tell you that they don’t work in the long-run and you inevitably end up putting the weight back on and more.

And now a leading British neuroscientist has revealed why this happens.

According to Dr. Jason McKeown, one of the country’s leading young neuroscientists, highly calorie-restricted diets is destined to fail when it comes to long-term weight loss because our brains will try and override the results.

RELATED POST: Get A Better Diet With These Really Simple Changes

Our brains control our weight, our metabolism, and our hunger levels, he explains. Specifically, studies over the last fifty years have consistently shown that the hypothalamus is ‘mission control’ for our weight.

And our brains have both a very clear view of how much we should weigh and the ability to override attempts to weigh less. This is why when people go on a diet and lose a certain amount of weight they often plateau and then, in the majority of cases, see their weight creep back up again. Their brain is unhappy with the new lower weight.

Despite this, half the British public are thought to be trying to lose weight by following a diet at any given time.

Dr. McKeown explains that dropping the pounds is a lot harder than it can seem on paper because of how we are programmed.

All of us have a range of weight at which our brain is happy, he explains.

This range is negatively influenced by a poor, high sugar diet which nudges the range up. The only way to influence weight in the long-term is to reset the range.

It’s down to, he says, millennia of human evolution.

Dr. McKeown is currently researching neurotechnology that could help people target health issues – he has been working on the newly launched Modius, a headset which people are meant to wear for an hour a day for two to three months to help them lose weight.

Neurotechnology may sound a little sci-fi but it is steadily becoming better understood as a common modality for targeting health issues, and I feel we are at the early stages of some really interesting medical applications, says London-based GP Dr. Monah Mansoori.

Whilst more research is needed to further inform us there are already thousands of people reporting weight loss as a result of using this technology and I think Dr. Jason and his team may be onto something pretty exciting.

In the meantime, however, if you want to lose fat, it’s best to aim for a slow and steady approach a healthy amount of weight to be losing is one to two pounds a week. Whilst everyone wants quick fixes, it simply isn’t sustainable.

Gradual weight loss should lead to a healthy lifestyle and sustainable way of eating. 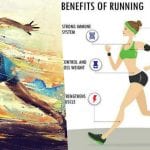 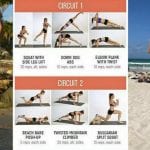