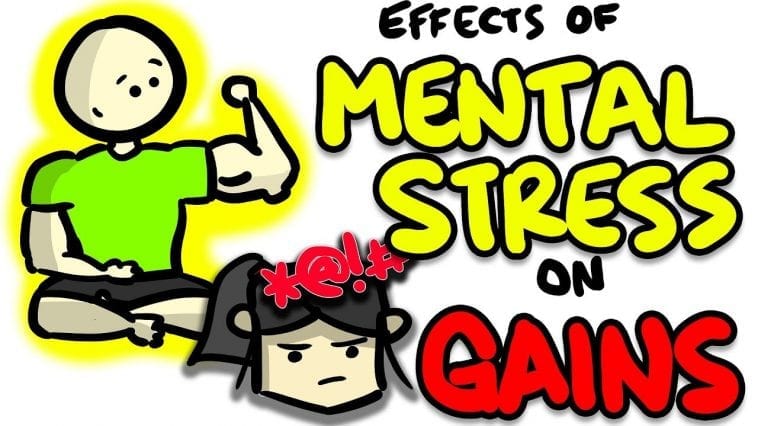 Stress is a normal part of life, and indeed everything we do can induce some level of stress.  This stress response can be as a result of physical and psychological stresses.  It has been suggested that cortisol, the primary hormone released during stressful situations has a significant effect on various parts of your body.  The stress response starts in the brain, specifically the hypothalamus, in response to the amygdala sending a distress signal.  This triggers the release of adrenaline which begins the process of getting the body into a state of alert readiness known as the fight or flight response.  Adrenaline causes increased blood pressure and heart rate to ensure that muscles in the body have the energy readily available for rapid movement.  After the initial spike in adrenaline, if the body is still under stress then a second hormone will be released, Cortisol.  This has the effect of increasing appetite, to replenish the energy used as a result of the fight or flight response.    It also manages carbohydrate, fat and protein use within the body alongside increasing blood sugar levels and regulating blood pressure.

Cortisol can be continued to be released if you are under constant low level stress, this can have a negative effect in a number of areas.  Elevated cortisol levels can eventually lead to headaches, heart problems, concentration and memory issues, digestive problems, sleeping issues, diabetes, rapid weight gain and muscle weakness.

Muscle loss can be particularly aggravating if your goal is to increase muscle mass and burn fat. It should also be noted that if you are lifting heavy weights this can also increase cortisol levels within the body, as the physical strain on the body will naturally release cortisol.  Cortisol’s key function is to accelerate the breakdown of amino acids which will be transferred to the liver where it will be then processed into glucose.  This is to increase readily available energy for the stress response, however when this occurs over long periods of time the consequence can be a net loss of tissue proteins.

Cortisol mainly causes muscle atrophy for fast twitch type 2 muscles and atrophy in bone.  This is not a problem for natural short term releases of cortisol as it can aid with remodelling of muscle and tissue structure after exercise and aid the normal healing process.  Long term release of cortisol however can have negative effects on muscle structure, causing loss.

The level of cortisol in the body varies naturally with the sleep-wake cycle, where the largest increase is seen between 7-9 a.m. with regular cortisol spikes occurring with meal intakes.  Cortisol spikes are also seen with exercise, however doing exercise in the morning when cortisol levels are already elevated has the least impact on cortisol release.  Different types of exercise can also dictate how much cortisol can be released with High Intensity training such as weight lifting producing cortisol when glycogen concentrations are low.  The body will concentrate on fat and protein breakdown, however this is only the case for acute cortisol release.  Prolonged cortisol levels can encourage the synthesis of fat around the waist and back.  The greatest spikes in cortisol occurring when the intervals between training are short.  Endurance training in contrast to this is associated with muscle loss in part due to cortisol release, with more cortisol release associated with runners and endurance training whereas greater testosterone release is associated with high intensity training such as weight lifting.

To regulate healthy cortisol levels ensure that a healthy diet is maintained without processed food, eating protein and carbohydrates after exercise.  Ensure a full night’s sleep getting at least 9 hours of rest when undertaking a training regimen.  If you feel like stress has become a persistent low level occurrence, then it would be wise to consider yoga and meditation alongside regular exercise.  You should also assess your life and identifying any recurrent stress triggers such as work deadlines or poor living conditions. 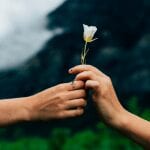 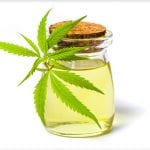