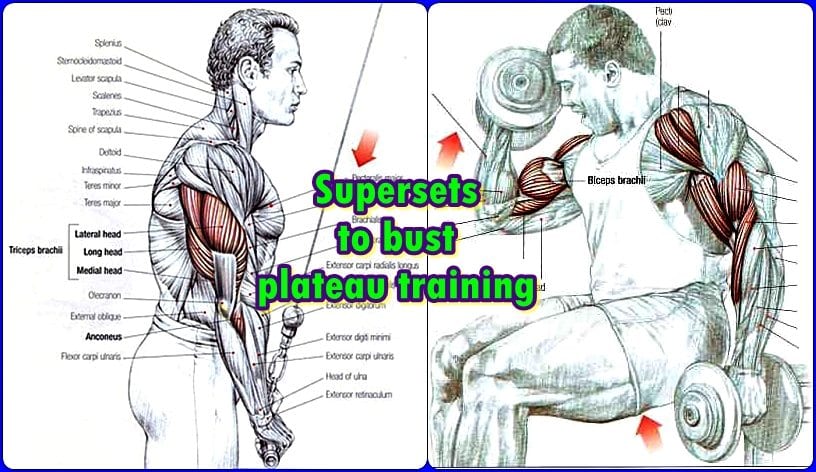 When it comes to structuring the sets and exercises in your workout routine, there’s a ton of different ways you can do it.

But today we will talk aboout supersets and supersetting –  involves doing a set of one exercise, and then immediately doing a set of another exercise right after with no rest in between.

Well, supersetting is not the be-all and end-all of training techniques, but it’s certainly in the conversation when you’re talking about the most effective ways to increase your intensity. Supersets are simply two sets of different exercises performed one after the other without resting between the two. Officially, under the Weider Training Principles vernacular, “supersets” refers to sets done alternately for opposing muscle groups, such as triceps and biceps, and “compound sets” refers to doing two movements for the same muscle group; these days, however, “supersets” is the more commonly used term for any back-to-back exercise combo.

In this article, I will explain 3 different ways to supersets.

Among the most popular superset methods (and the original version, as explained previously) is to follow an exercise for one muscle or muscle group with one for its antagonist. So, for example, you might superset leg extensions (quadriceps) with leg curls (hamstrings), thus working both sides of your thighs. Not only does this save time and increase overall intensity, but it can also boost the pump on both sides. Your arms are probably the best candidates for antagonistic supersets.

Your biceps and triceps operate a simple hinge joint, so you can get direct antagonism (as opposed to more complex movements, such as those performed by the back and chest), and it’s generally easy to pair arm exercises in a gym. In fact, in our sample routine, with a few changes of position, you should be able to use the same weight for biceps that you use for triceps. For these reasons–and because there’s nothing quite like the skin-tightening arm pump that comes with alternating bis and tris–Phil Heath and Gunter Schlierkamp are among the champs who sometimes antagonistically superset their arm workouts.

For a pre-exhaust superset, you do an isolation exercise directly before doing a compound exercise for the same bodypart. For example, you might do a set of incline dumbbell flyes and then immediately do a set of incline barbell presses, or you might do leg extensions before leg presses. The theory is that during the compound exercise, more stress is placed on the targeted muscle you pre-exhausted with the isolation lift, because you reach failure when the targeted muscle group fails, not when the assisting muscles fail. The compound exercise lets you continue working the targeted muscle(s) once you’ve approached failure during the first exercise. In a way, a pre-exhaust superset functions as a drop set for the bodypart (or area of the bodypart) you first focus on with the isolation lift.

Bodybuilders tend to emphasize isolation exercises and smaller muscles when supersetting–as in the antagonistic arm routine–but there’s no reason you can’t superset the basics for your largest bodyparts. Some champs of the past did the three powerlifts–squats, bench presses and deadlifts–in a circuit with minimum rest between sets, thus training virtually their entire bodies with powerlifting trisets. Especially before contests, trainer Charles Glass frequently has clients such as Jerome Ferguson and Lionel Brown superset quads in a routine resembling our example in the quad workout chart. Occasionally combining basic lifts is a brutal way of training, as it thoroughly taxes your energy reserves, but that’s precisely why it’s an effective method to push your workouts to the next level.

There you have it! Learn about supersets and try using them as I do in my ebook GET GUNS. REMEMBER, you always need to have a good warm up and to always change your training if you want to progress! 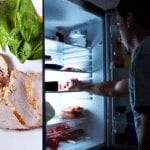 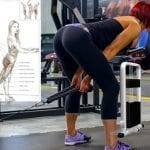