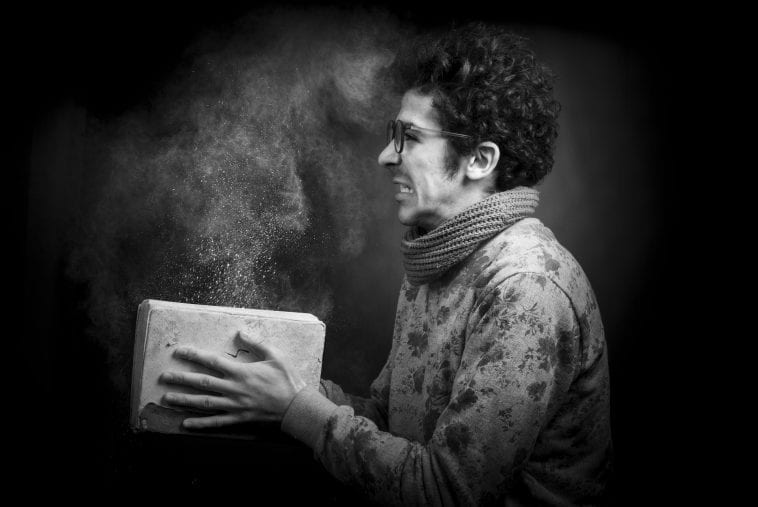 The tiny solid dust particles can be organic or inorganic depending on its source of origin. Grinding minerals or metals like soil or rock gives rise to inorganic dust while the organic ones originate from animals or plants. Dust we breathe in exposes our lungs to constant danger, but its defense mechanism prevents the external particles from wreaking havoc in our respiratory system. A coal miner inhales about 1000 gram of dust in his lifetime, but only 40 grams of the same can be traced in his lungs on examination. This comparatively small residue bears the significance of the defensive role played by our lungs as well as its ability of self-cleansing. Today we shall discuss in deep about the defensive antics of our lungs which aids in boosting up our immunity as a whole.

Suspended air particles enter our nose as we breathe in, but only a small portion of it reaches our lungs. The main reason behind the same is the fact that our nose functions as an efficient filter stopping most of the large particles midway until they are mechanically removed whenever we sneeze or blow the nose. Smaller particles, however, manage to reach up to the dividing air tubes and windpipe which lead to the lungs. The airway of these tubes termed as bronchi and bronchioles are lined by cells. Mucus produced by them catches hold of the lion’s share of the dust particles. The mucus is thereafter moved upward and out via our throat propelled by the tiny hairs known as cilia. The mucus is thus either spat out, coughed up or swallowed.

Alveoli or the tiny air sacs present in the inner part of the lungs is filled with air along with the remaining dust particles which had dodged the defense mechanism of our nose and airways. These air sacs have a vital role to play in our anatomy since it is through them that our body releases carbon dioxide after receiving oxygen. Special cells known as macrophages attack the dust which reaches the lower part of the airways and the sacs which do not contain any cilia. These cells are of paramount importance in maintaining the defense of our lungs by keeping the air sacs clean. The dust particles get virtually swallowed by the macrophages. Next, the macrophages reach the airway which remains covered by cilia. After this, the macrophages containing dust are moved to the throat through the wavelike motions of the cilia for being swallowed or spat out.

Our lungs have another dust removal system apart from the macrophages. Certain proteins are produced by our lungs when it identifies the presence of germ-bearing particles which thereafter get neutralized. The reaction of our respiratory system to inhaled particles is primarily determined by the place where the dust particles settle. Irritant dust settling in the nose might pave the way for rhinitis where the mucous membrane gets inflated. Inflammation of the bronchi or trachea might also be seen if the larger air passages get attacked by the particle.

In such a scenario, you can bring home a canister vacuum which tags along the best of manoeuvrability, suction power, and hassle-free usage to wipe away all the dust particles like an expert and usher in healthy living. 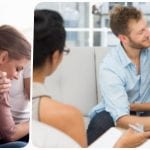 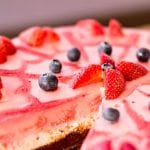