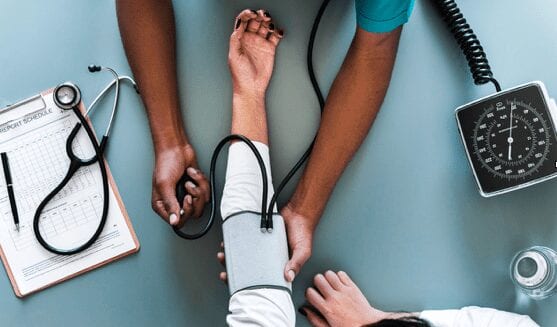 Very few people know about cortisol deficiency, but it is a problem which affects many people and can have significant impacts on physical and emotional health. Cortisol is vital to many of the body’s processes, and when cortisol levels are out of whack this can lead to extreme tiredness, mood swings, and gastrointestinal and cardiovascular health issues.

Cortisol is a stress hormone, and along with adrenaline manages the body’s “fight or flight” response to a dangerous situation. This means that cortisol produced in the adrenal cortex and released into the body in times of stress, as well as through hard, physical work and competitive sports.

In a healthy situation, cortisol levels will be highest first thing in the morning, causing the body to wake up. Levels will then decrease gradually throughout the day, meaning the body can rest at night. If levels of cortisol are too high overnight, this can cause sleep disorders.

Cortisol is important because it plays a key role in several of our body’s normal metabolic processes. It facilitates extra energy to deal with situations of physical or mental stress. Cortisol also plays an important part in our immune system by boosting anti-inflammatory and anti-allergic processes. Overall, cortisol levels are important for cardiovascular health, gastrointestinal health, the immune system and brain functions.

What is Cortisol Deficiency?

In some cases, severe cortisol deficiency can indicate a medical condition which will require professional treatment.

Cortisol deficiency may manifest in the following:

Particularly over the long term, low cortisol levels call lead to “burnout”, or prolonged emotional exhaustion as a reaction to chronic stress. As discussed above, the adrenal cortex produces cortisol in response to stressful situations. However, if this stress is maintained over time, the adrenal cortex can become exhausted meaning cortisol production suffers, and there will actually be less, rather than more, cortisol in the body. This can lead to a low term cortisol deficiency.

What Can You Do About Cortisol Deficiency

Services like verisana.com let you perform an at-home test to measure your cortisol levels both in the morning and at various points during the day using a saliva test. Performing multiple tests like this allows you to see at which times your cortisol levels are at their highest and lowest. If your test results indicate levels of cortisol which are outside the normal range, whether too high or too low, you should discuss the results with your doctor.

Just as cortisol deficiency is a cause for concern, having excessively high levels of cortisol can also have negative health impacts. If your tests return abnormal cortisol levels, your doctor will suggest a course of treatment which may including prescribing medication. Lifestyle changes, such as getting enough sleep, exercising moderately and reducing stress, can also help to balance cortisol levels.

If you suspect you have abnormally low or high levels of cortisol it is important to take appropriate steps to address the condition, not only because of the wide-ranging impacts on your physical and mental wellbeing, but also because this could well be a sign of underlying health issues. Testing your body’s cortisol levels and seeking appropriate treatment from a medical professional could make a huge difference to your symptoms and your overall wellbeing. 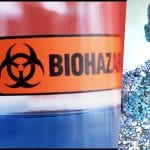 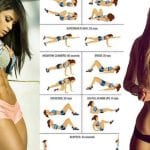