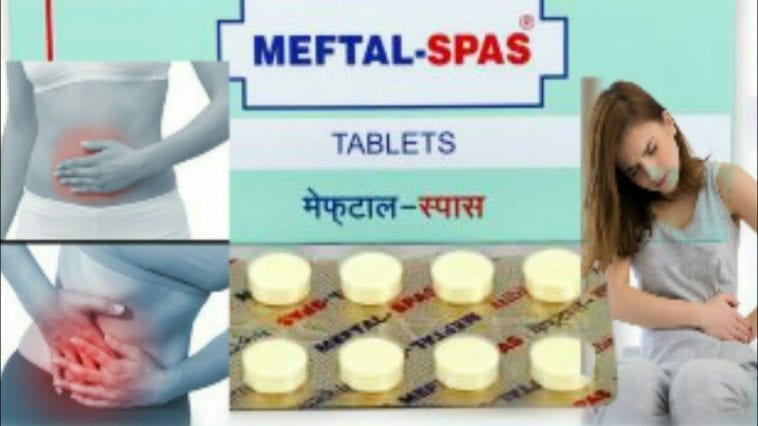 Meftal Spas tablet is an antispasmodic medicine that is used to treat a certain type of intestinal problem like irritable bowels syndrome. This tablet also reduces the stomach and intestinal cramps. It slows down the natural movements of the gut by relaxing the intestine and gut muscles. A Doctor prescribes this medicine in any of the below mentioned conditions:

The Dicyclomine present in Meftal Spas is an anticholinergic that helps in stopping the sudden contraction of muscles and gives relief in menstrual pain by relaxing the intestine and gut muscles. Another ingredient Mefenamic acid is the main NSAID that works as a painkiller to relieve mild to moderate pains. This second ingredient blocks the production of some chemical messengers that induce inflammation and pain in the body.

One should avoid the overdose of this medicine as it may cause serious side effects. However, the Doctor should be consulted immediately in any of the below cases of side effects occur:

One must take the below precautionary measures while consuming Meftal Spas tablet:

One should take this medicine by mouth without or with food as prescribed by the Doctor. The dosage depends on the age of the patient, his/her medical condition, and the patient’s response to it.

Some of the variants of Meftal Spas that are available in the market are:

Answer: Meftal Spas is recommended to reduce pain during periods and it can also control heavy bleeding. However, an overdose of this medicine can suddenly end the blood flow.

Question: What are the effects of Meftal Spas on fertility?

Answer: The Mefenamic Acid used in Meftal Spas can show adverse effects on the fertility of women and may cause a delay in ovulation as well. It also reduces the pain tolerance power of women during delivery.

Answer: If this medicine is used for a longer period of time, it may result in irregular periods; however, it does not affect the period cycle.

Question: What is the recommended quantity of Meftal Spas tablets?

Answer: It is safe to consume three tablets in a day.

So, it is safe to take Meftal Spas when you suffer from cramps of periods and other above-mentioned health conditions. However, never take it without consulting the doctor and letting him/her know about your current medical condition and the current medicines that you are taking. 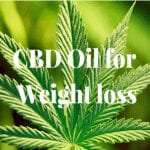 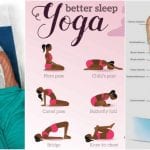