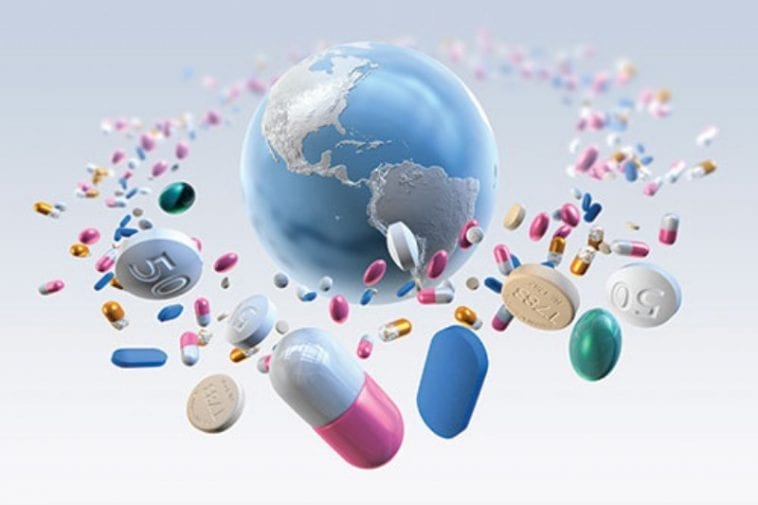 Those methods are the resell method or the direct sell method. While the choice may seem like an either-or option, it is not.

In a typical market, the seller or buyer would have the option, but the pharmaceutical industry is evolving to a more modern model.

In this article, we look at these two models and some of their points.

The resell model is more of an old-school approach.

The manufacturer sells in volume its pharmaceuticals as an asset-based process.

The process works by producing and then selling pharmaceuticals in large lots to wholesalers.

Those wholesalers maintain contracts with many companies and have huge inventories of tens of thousands of products. [1] The problem is that:

The problem is that wholesalers play a double role.

They not only buy from the pharmaceutical manufacturer, but they also do so at a discount.

They also are the supply chain and then upsell the drugs at a higher cost to dispensaries.

This process robs the drug developer of their profits, and it drives up the cost that patients pay for medication. This is not a winning scenario for consumers.

Market Manipulation and the Introduction of Direct Selling

Many markets are overseen by the SEC, for companies that are publicly traded.

It is that watchdog position that began to unravel the asset-based resell model.

In 2014, Bristol-Myers Squibb came under fire from the SEC who charged the company with market manipulation to control the price of pharmaceuticals.

[1] in settlement of this claim, the direct sell model emerged.

Under the old system, the wholesalers had all the control and made most of the profit. In the direct sell model, a wholesale pharmaceuticals company acts as a logistics company rather than as a broker.

A move from wholesale pharmaceuticals to Direct Selling

One of the reasons that cost of pharmaceuticals is high is that wholesalers had total control over the cost that end buyers paid. They made money in two ways:

Direct Selling Removes the bulk of Control from Wholesale Pharmaceuticals

Because in the resell model, the wholesaler owned the inventory, they had complete control.

They paid the manufacturer, and after they had done so, they had the freedom to sell the drug for whatever they wanted.

This is what caused the SEC to act. To meet the demand of investors, wholesale pharmaceutical companies manipulated their inventories to drive up the demand and the price.

In the direct selling method, the manufacturer maintains ownership of the drug and pays the distributor, which in many cases is the old wholesale company.

The difference is that the distributor is only being paid to ship the product. The manufacturer maintains the relationship with the pharmacy and is paid by the pharmacy. The real winner here is the patient.

An article that appeared on the US National Library of Medicine’s site [2] drives home the changes that the pharmaceutical industry faces.

The article cites Nease 2011 and explains some of the changes that are coming.

The expectation from Express Scripts was that by 2014 40 percent of the US market would comprise of specialty drugs.

The problem was bridging the gap between consumers and manufacturers. That process is well underway, and without the wholesalers in the middle of the mix, innovations will likely take root and evolve quickly.

It is in the best interest of both the patient and the manufacturer to smooth the distribution process.

The industry is moving quickly toward smaller more intimate relationships. Within that movement lies lots of opportunity for custom supplement manufacturers. Big pharma is looking at the specialty drug market as a lifeline, and in so doing they are looking for help from smaller firms. 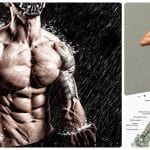 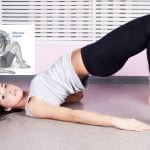