Obesity is something that 26-year-old Amber Rachdi has always struggled with, but after reaching a weight of 657 pounds, she knew that she had to make a drastic change if she wanted to see her 30th birthday.

With her weight leaving her housebound and unemployed for years, Rachdi came to the realization that she wasn’t living, she was subsisting. She enlisted the help of Dr. Younan Nowzaradan to help her regain her health and lost an astonishing 400 pounds.

Now, Rachdi’s incredible transformation has given her a newfound sense of confidence and purpose. She has become a source of inspiration for many others struggling with their weight and hopes that her journey will help motivate others to pursue a healthy lifestyle.
READ: At Home Body Wrap For Weight Loss, Detox And Cellulite Treatment

Amber Rachdi began suffering from obesity when she was just five years old. She claims that throughout her entire life, she’s always felt hungry and despite eating, would never feel the sensation of being full. “I could be stuffed sick but I would still want to eat something if it was put in front of me,” Rachdi admits. 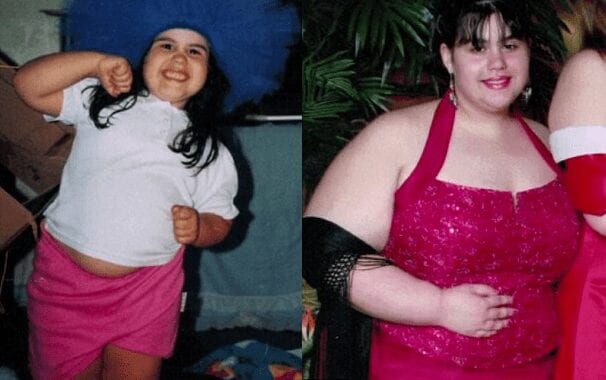 Rachdi got to the point where she was putting her life in danger. She was living with her parents and boyfriend in Troutdale, Oregon who did nothing but enable her eating habits. However, she began to reach her wits end once she weighed in at almost 660 pounds.

Her independence began to quickly diminish along with her self-confidence. Rachdi couldn’t work, drive, or take care of herself. Even walking more than a few feet proved to be next to impossible for Amber. The only time she would leave the house was with her boyfriend to get more food where she would use a mobility scooter.

SEE: 5 Things All Successful Fitness Transformations Have In Common

“I’m so humiliated,” Amber said about her weight. “I hate being in public. I feel like a sideshow.” However, her attempts to change the way she eats only resulted in failure, which led her to seek help from a medical professional. 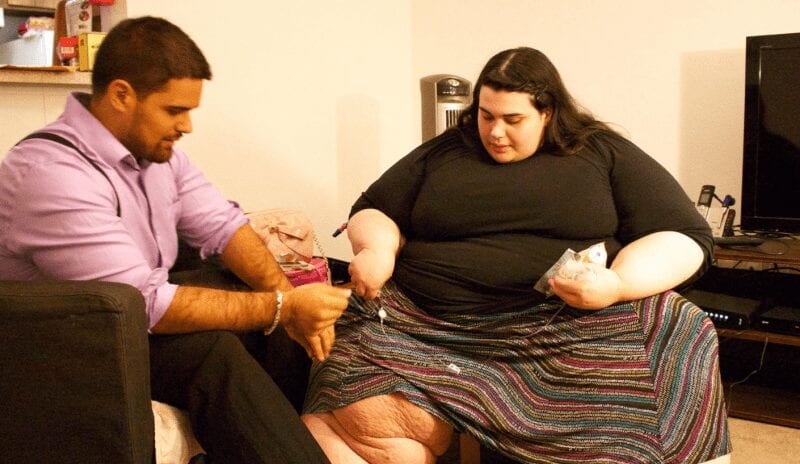 Amber’s weight loss journey was documented by TLC’s series My 600-lb Life, which chronicles morbidly obese people as they attempt to save their own lives. She traveled to Houston, Texas to meet the show’s resident weight-loss surgeon, Dr. Younan Nowzaradan, in hopes of a gastric bypass.

Dr. Nowzaradan told Amber and her family that she would have to lose 20lbs before he would even consider performing surgery on her. Realizing that her life was in danger, Amber took it upon herself to start eating healthier and incorporating light workouts into her daily routine.

Amber was able to lose 17lbs over three months, which persuaded Dr. Nowzaradan to perform the surgery. However, Rachdi even admits that gastric bypass surgery isn’t a solution for major weight loss, but is more of an aid to get people on the right path.

Luckily for Amber, her determination paid off. In the years following her appearance on My 600-lb Life, Rachdi was able to lose a whopping 400 pounds. “I surprised myself,” Amber said of her weight loss. “I’ve taken control of my life.”

Amber’s drastic weight loss has amassed her quite a following. She currently boasts over 70,000 followers on Instagram and has over 40,000 people following her Facebook page.

“I spent a long time not liking me, so I’m documenting moments I feel pretty,” Amber writes in her Instagram bio of her newly instilled self-confidence. “I’ve lost over 400lbs – I’m relearning my reflection.” 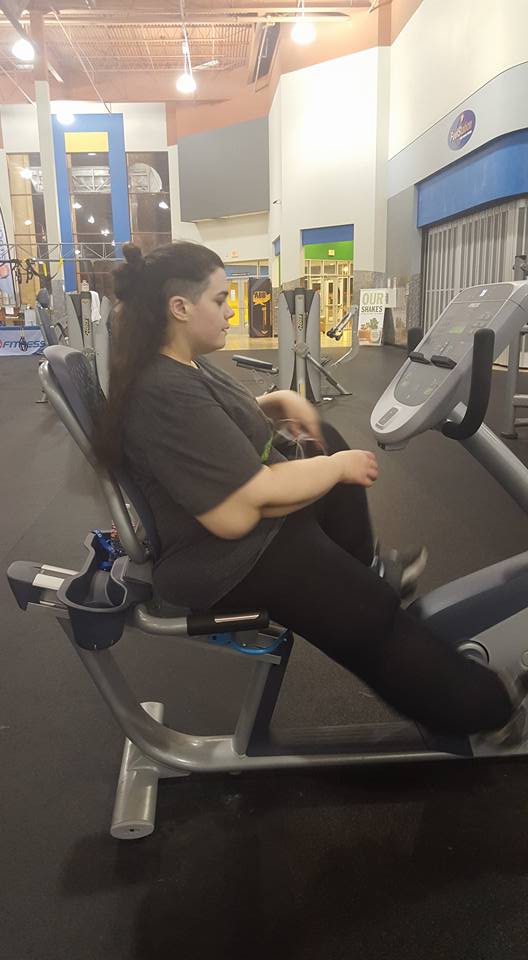 Amber has been as transparent as she can be about her weight loss journey with her followers and regularly converses with those who have turned to her for inspiration.

“I’d like to take a moment to thank everyone and to let you know I appreciate your kindness and encouragement,” Amber wrote on Facebook in response to her growing fan base. “You got this. Whatever you’re going through, you can conquer. There is a suitable solution somewhere and you are far more powerful than  you realize.” 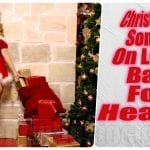 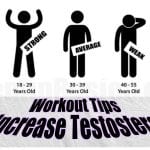