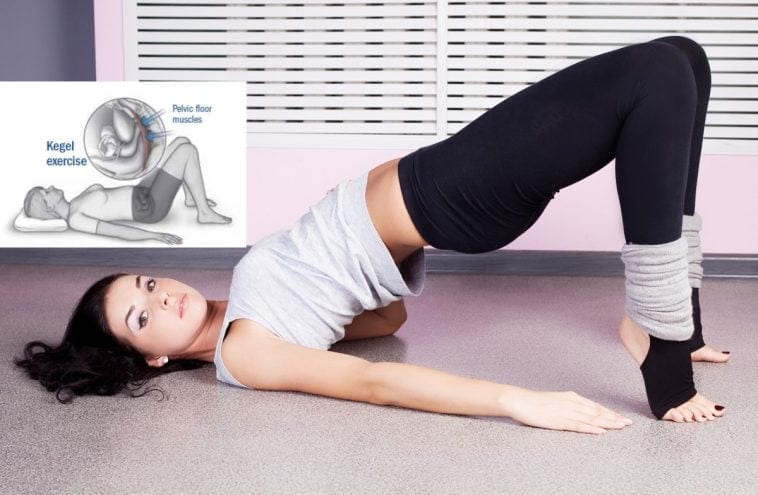 Kegel exercises, also known as pelvic floor exercises, are types of exercises designed to help strengthen the pelvic floor muscles. Pregnancy, childbirth, being overweight, abdominal surgery, and many other factors can weaken the pelvic floor muscles and lead to urinary incontinence, sexual dysfunction, and in severe cases, pelvic prolapse. While Arnold Kegel initially designed the exercises for women of childbearing age, many studies later found that pelvic exercises were beneficial for men as well. Men experiencing problems associated with a weakened pelvic floor can benefit from doing Kegels regularly. Some problems found to improve by doing Kegels include incontinence, erectile dysfunction, and premature ejaculation. In case you were wondering what benefits you get from doing Kegels, here are just 7 examples.

READ: These 7 Kegel Exercises Will Help You Strengthen Your Pelvic Floor Muscles in No Time!

Older men and men who underwent prostate surgery have an increased likelihood of developing urinary incontinence. Doctors will often recommend that men try pelvic floor training to regain control over their bladders before deciding to move on to other forms of therapy. While most studies on the efficiency of pelvic floor training in controlling urine flow were done on women, the results apply to men as well. The reason for this being that men and women control their urine flow with the same group of muscles. To locate these muscles, try stopping your urine flow mid-stream. Now that you know where your pelvic floor muscles are, contract them, hold for a few seconds, and release. Repeat these steps several times, and that is what Kegel exercises are all about.

According to several studies conducted over the years, the health of your pelvic floor could determine the quality of your erections. For instance, an article published in an Italian medical journal states that the superficial pelvic floor muscles are strongly involved in erections and ejaculations. Logically, any problem affecting the pelvic floor will show on the quality of your erections. To test if this was true, a study published in BJU International tested if pelvic floor training improved erection quality in men suffering from erectile dysfunction (ED). By the end of this study, 40% of the men had regained normal erections while only 24% failed to improve. Whether or not pelvic floor training will help you with ED will be determined by your overall health (if you suffer from hormonal issues or diseases like atherosclerosis and diabetes).

Premature ejaculation (PE) is another common male sexual dysfunction that can be corrected with Kegel exercises for men. PE is defined as a sexual dysfunction where ejaculation occurs shortly after or even before penetration, and over which a man has no control. For a more satisfying sexual experience and greater sexual confidence, a man should be able to have at least some control over his ejaculation. But with PE, having control over one’s ejaculation is near impossible. Luckily, pelvic floor training in the form of Kegels was found to help many men gain control over their ejaculation time. A study published in Therapeutic Advances in Urology found that Kegels has the potential to help men with lifelong PE.

You’d be surprised to learn that one of the many benefits of doing Kegels is stronger orgasms. The pelvic floor muscles spontaneously contract during an orgasm. It goes without saying that weak pelvic floor muscles won’t help you get the quality orgasm you deserve. In addition to this, pelvic floor training increases blood flow to your pelvic region, including your penis. This also means that you’ll develop a stronger sensation with sexual stimulation thanks to Kegels. However, most of the studies on the effects Kegels have on orgasm quality were done on women. But medical experts still claim that the same benefits apply to men as well.

SEE: 7 Things That the Kegel Exercises Will Help Improve In Your Life

The force and volume of ejaculation vary greatly among men and during every man’s life. However, despite it being normal that you won’t experience the same force and ejaculation volume during your whole life and every day of the week, many men wish to enhance so-called ejaculation force. This is simply because a greater ejaculation force and semen volume seem more impressive. This can be achieved with Kegel exercises in addition to eating a nutrient-rich diet. Kegels will help strengthen the muscles that determine the force of your ejaculations while your diet will determine semen volume. According to some studies, a zinc-rich diet may help increase semen volume.

Some postulate that the increased muscle tone and greater blood flow to the pelvic region following Kegels may help improve sex drive. However, sex drive is controlled by much more than your pelvic region. Your brain, your energy levels, and your hormones all have an effect on your sex drive. If you are already working on boosting your libido with things like top male enhancement pills, pelvic floor training may function as a perfect addition to other forms of therapy.

By practicing Kegels regularly, men who previously had physiological or sexual problems caused by a weak pelvic floor will feel better about themselves. The new control over their health and functioning is bound to show on self-esteem, and this inevitably leads to greater well-being. If you are a man that suffers from erectile difficulties, premature ejaculation, low sexual desire, or incontinence issues, try giving Kegels’ a try to see if your problems improve.

Kegel exercises are simple types of exercises that you can do anytime and anywhere. They involve simple contractions of the pelvic floor muscles located at the bottom of your pelvis. These exercises were found to help men experiencing problems like premature ejaculation, erectile dysfunction, and incontinence. Kegels were also found to improve ejaculation quality, and some say that they even boost orgasm intensity better than male-enhancement products like Testoboost and similar. So, make sure to make use of these simple exercises to improve your pelvic floor health and sexual functioning. 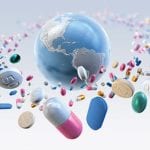 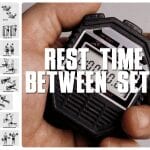