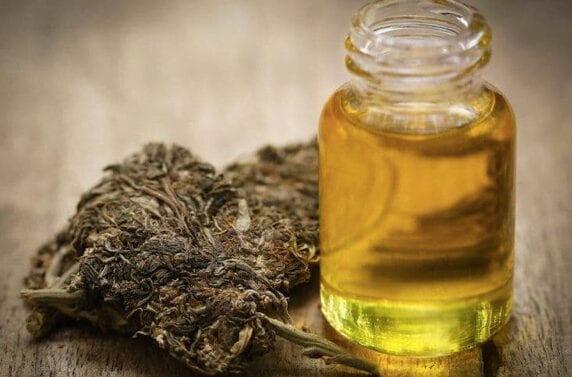 When you think about cannabis, your mind immediately goes to the thought of being intoxicated or as the kids calls it, “getting high.” It’s not your fault for assuming that all varieties of cannabis are the same and will get you high; the media has taken cannabis and sensationalized it to the extent that you can’t differentiate between the facts and myths anymore. Hence, people are hesitant to use CBD oils because they think it has negative side effects, isn’t legal, or will get you extremely intoxicated. All these points are myths, and in this article, we will bust various fables surrounding CBD oils, like Charlotte’s web CBD, and state facts on why they are right for you despite negative allegations against cannabis and hemp related products.

Myth 1: CBD is a psychoactive element:

This was a notion that was easily believed in the past. The reason people thought this was because there was no one to educate them about the effects of CBD oil; ignorance and sensationalized media stated that hemp and marijuana are the same, have the same impact on people, and are illegal. Now, facts have begun to overpower myths and people are aware of the effect CBD oils have on a person. CBD oils are extracted mostly from industrial hemp, which is a variant of the cannabis plant family. The dried hemp plant has less than 0.2% of THC, and this is a psychoactive element found in marijuana plants. Since the percentage of THC is meager in CBD oils and it’s below the legal limit, CBD oils are safe to consume without the risk of intoxication.

The myth arises from imperfect information. People thought that marijuana and hemp were both used to get high, and had powerful psychoactive properties. The controversies surrounding CBD oil began when people mistook hash oil (an already concentrated form of marijuana) for CBD oil. Hash oil was potent and popular in the black market. CBD oils, like Charlotte’s web CBD, are entirely different from THC oils and hash oils, mainly because the main ingredient is hemp and not marijuana.

Myth 2: CBD oil is a cure for terminal diseases:

Many myths surround CBD and CBD based products. However, this one is the most dangerous myth of them all. CBD is continuously researched every day, and there are consistent positive results on its effects on the human body. Many people seem to misunderstand it’s benefits and assume that it’s a cure for all diseases especially, something as grave as cancer. The studies conducted are mostly on pure CBD extracts and not CBD oils as such, so the results are more on the effects of the CBD extract than the products. Even if CBD oils are considered remedial in one country, it does not automatically translate into it being medicinal all over the world.

CBD oils are more of dietary supplements and pain relievers. So, don’t fall for the whole, “CBD cures all” trope because it’s delusional and brings in false hopes to patients who suffer from fatal illnesses. Manufacturers that market CBD oil this way are engaging in unethical and illegal activities and they need to stop stringing their consumers along for a joy ride. Due to irresponsible marketing that claims, “CBD cures cancer,” it affects the business of honest CBD manufacturers who are in risk of getting banned due to irresponsible and fake promotions.

This myth stems from folk tales that mentioned medicines incorporating cannabis in their herbal concoctions; this process was done for many years, and it has also given way to many benefits as well. However, hemp and hemp extracted products like Charlotte’s web CBD have a long way to go to be declared as full-fledged medicine. CBD oils are not derived from any hemp plant. Instead, they are specially selected after rigorous inspections and studies.

Myth 3: CBD hemp oil and medical marijuana are the same:

It would be best if you kept in mind that not all CBD oils are of high quality, some have natural terpenes, flavonoids and so on. This issue can be solved if you choose a good CBD oil manufacturer like Charlotte’s web CBD; you will receive good hemp oil with a decent amount of CBD as well. 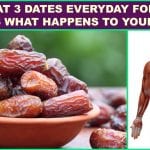