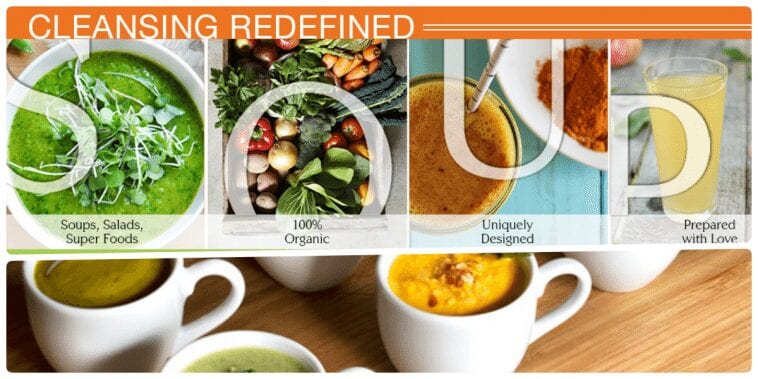 Lets face it: We don’t always eat the way that we should eat—which means it’s easier than we might think to put the pounds on without much thought. That’s why so many people dive into different fads that provide them little in the way of nutrition—but much in the way of calorie deprivation. These so-called cleanses often rely on little more than flavored water. But there is a different way to feed your body and reset your eating habits so that you feel reset and refreshed.
SEE: Creamy Healthy Broccoli Soup
A soup cleanse is based on the same sort of idea as other cleanses—you eat a single type of thing for most or all of your meals, for a certain set number of days. And the best thing about a soup cleanse is you can do it in any weather with any temperature soup—hot or cold.
Ready to soup up for health? Read on.

Soup has other benefits, too: Since it relies primarily on vegetables rather than fruits, it’s super low on the glycemic scale, and it’s packed with fiber, which makes it pretty filling. Before digging in, we asked frequent goop contributor, Dr. Frank Lipman, for his opinion: “I feel strongly that a proper cleanse needs nutrients that support the body’s innate detoxification systems and anti-microbials to kill the “bad” guys in the gut, as those are a common source of toxicity. And soup is a good way to deliver those nutrients, as the food does not have to be digested and it’s easier on the digestive system. Just be sure you’re avoiding the common foods that trigger inflammation (gluten, dairy, soy, corn, nightshades, etc.).”

See also: 48-Hour Weekend Liver, Colon and Kidney Detox that Will Remove All Toxins and Fat from Your Body 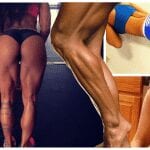 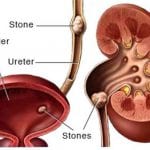