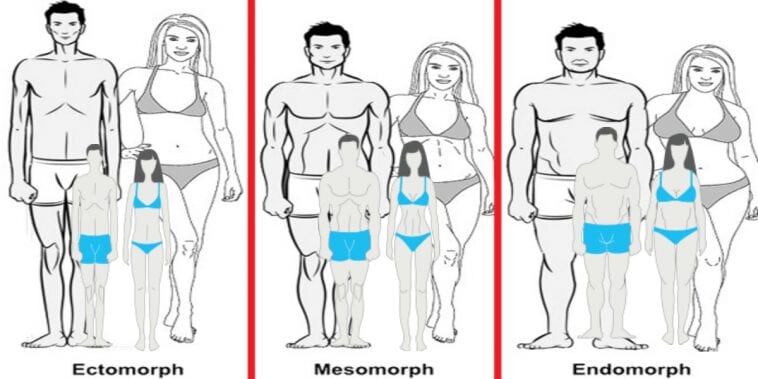 There are still many forums, websites and even fitness instructors who use the convenience of the endo, meso, ecto classification for body types, perpetuating a myth that has no foundation in science. Our bodies are the instruments we use to connect to the world and the places we all live in so it’s worth taking a little time to unpack this a little and understand where the myth ends and the science begins.

The theory behind somatotypes (the scientific term for body types) came in the 1940s from the American psychologist William Herbert Sheldon, who used visual examination to classify the human physique according to the relative contribution of three fundamental elements named after the three germ layers of embryonic development: the endoderm, (develops into the digestive tract), the mesoderm, (becomes muscle, heart and blood vessels), and the ectoderm (forms the skin and nervous system).

In the 1940s there was a strong social movement in the US that leaned towards Eugenics and Sheldon’s Endo-Meso-Ecto classification fed directly and very conveniently into that. Despite the physical aspect of Sheldon’s theory his real aim was to tie his observations into psychological observations about the psychological makeup of people and associate that with each body type creating the theory of Constitutional Psychology.

READ: HOW TO ADAPT YOUR EATING PATTERNS TO YOUR BODY TYPE

Sheldon used subjective classification techniques based upon his visual appraisal of his subjects’ physiques. His theory of Constitutional Psychology has since been discredited. Unfortunately the fallacy of the physical classifications persists to this day but it’s a very poor way of looking at how the human body works or how it can put on muscle. In the early days of the Darebee project we tried using the classifications as a guide to the level of difficulty of our workouts and they were so restrictive and out of touch (as we found out once we started to test them with volunteer groups) that we abandoned them. The reason the fallacy persists to this day is because his original research assistant Barbara Heath, and later Lindsay Carter developed it further and popularized it in the 60s creating a convenient way for many fitness professionals to work with. 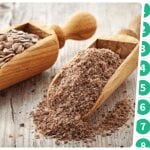 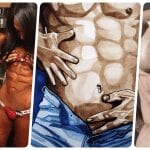