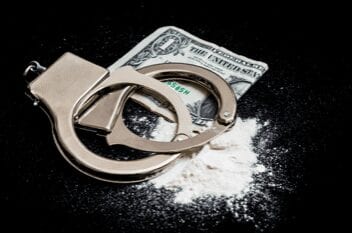 In every state, driving under the influence of drugs is considered as a criminal act. It’s unlawful for any person to drive a motor vehicle while impaired by the effects of drugs. Remember that being arrested for DUI (of drugs) can cost you thousands of dollars. To avoid the possibility of being convicted of DUI offenses, here’s what you need to consider legally.

What is Driving Under the Influence of Drugs?

While state laws vary from each other, it’s still important to understand that DUI (of drugs) is punishable by law. It is considered a crime when someone has been caught driving while under the effect of drugs.

a) The driver is impaired by the influence of drugs, which includes prescribed medicines such as painkillers, antihistamines, and sleeping pills.

b) The intoxication level of the driver is beyond traditional DUI standards.

What Are the Consequences of DUI (of Drugs) Convictions?

While DUI of drugs can be treated the same as the DUI of alcohol, a DUI conviction can result in a significant number of consequences:

Jail time.  Depending on your state laws, driving under the influence of drugs carries a penalty of imprisonment when you’re found guilty. Take note that prison time may vary depending on the offense.

Criminal record. If you are convicted of DUI (of drugs), you’ll face a criminal record which can affect you for the rest of your life.

Hefty fines. A DUI (of drugs) conviction can be imposed, costing you hundreds or thousands of dollars. However, the amount of fines you’ll be paying depends on the gravity of the offense.

Driver’s license suspension. You have to keep in mind that a conviction for driving under the influence of drugs can also result in the suspension or revocation of your driver’s license. However, the process may vary depending on where you reside.

Community service. Another potential penalty of a DUI (of drugs) conviction is the requirement to complete community service. In this case, the jury will determine the number of hours you’re going to render as a consequence of the sentence.

While being convicted of driving under the influence of drugs can lead to several penalties, it can also ruin your life. Apart from serving a sentence behind bars, it can affect so much of your life, including your ability to provide a living for your family. To avoid facing a DUI charge, it’s best to discuss your situation with an experienced attorney, like the ones here, who can analyze the case to know whether there is a violation of your legal rights. 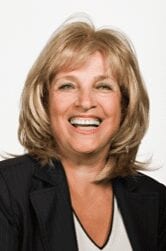 Sharon Golden has been a law writer and businesswoman for more than 20 years, and she is currently working on his next big project. Her pieces offer knowledge on various law topics that are easily understandable to the common reader. Sharon cannot be separated from Sophia, their family dog. When Sharon has the time, she’s always seen walking Sophia around the city. 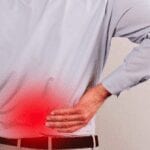 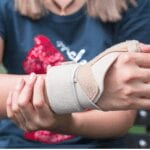