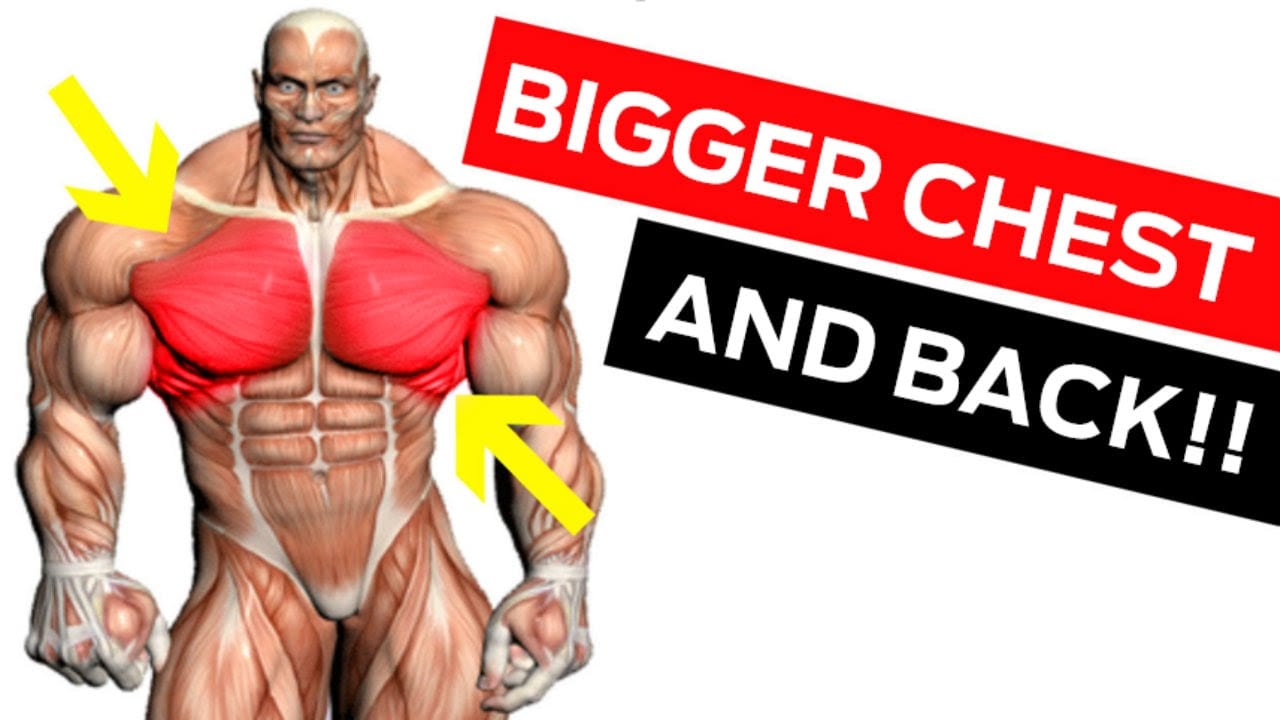 Learn how to get those gains with this old school chest and back workout.

The guys from the old school era of bodybuilding did lots of supersets workouts for big muscle groups. We all know those videos with Arnie training chest and back in supersets. And we’ve seen him and his gains.

Today I will show you the best old school Chest and Back workout, with simple exercises, but with amazing gains!

First of all you need to warm up really good, because we’re about to hit heavy the gym! Do some proper warm-up moves, maybe incorporate some jumping jacks, burpees and even squats!

READ ALSO: THE BEST WAYS TO IMPROVE YOUR SQUAT

Ok, now that we’ve warmed up pretty good, let’s kick the old school chest and back workout. We will do supersets: one on chest, one on back!

We will start with first chest exercise:

1. Bench Press – The bench press is an upper body strength training exercise that consists of pressing a weight upwards from a supine position. The exercise works the pectoralis major as well as supporting chest, arm, and shoulder muscles such as the anterior deltoids,serratus anterior, coracobrachialis, scapulae fixers, trapezii, and the triceps. A barbell is generally used to hold the weight, but a pair of dumbbells can also be used.

The barbell bench press is one of three lifts in the sport of powerlifting and is used extensively in weight training, bodybuilding, and other types of training to develop the chest muscles. The person performing the exercise lies on their back with a weight grasped in both hands. They push the weight upwards until their arms are extended, not allowing the elbows to lock. They then lower the weight to chest level. This is one repetition (rep).

Perform 10-15 reps with a proper weight then move to first back exercise! READ ALSO: THE V-TAPER WORKOUT – GET THE AESTHETICS LOOK!

2. The first back exercise: basic bar pull-ups. A pull-up is an upper-body compound pulling exercise. Although it can be performed with any grip, in recent years some have used the term to refer more specifically to a pull-up performed with a palms-forward position. The term chin-up, traditionally referring to a pull-up with the chin brought over top of a bar, was used in the 1980s to refer to a palms-away (overhand/pronated) grip, with a palms-toward (underhand/supinated) grip being called a “reverse-grip” chin-up.

Grip the bar shoulder-width apart with straight arms. Pull yourself up by pulling your elbows to the floor. Keep pulling until your chin passes the bar. Lower yourself all the way down until your arms are straight. Then pull yourself up again. Perform as many reps as you can. If it’s to easy do weighted pullups.

This would be our first superset! You need to execute 5 supersets (bench press + pull ups) then move on to the next superset. 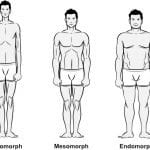 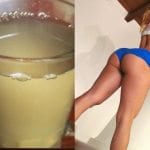