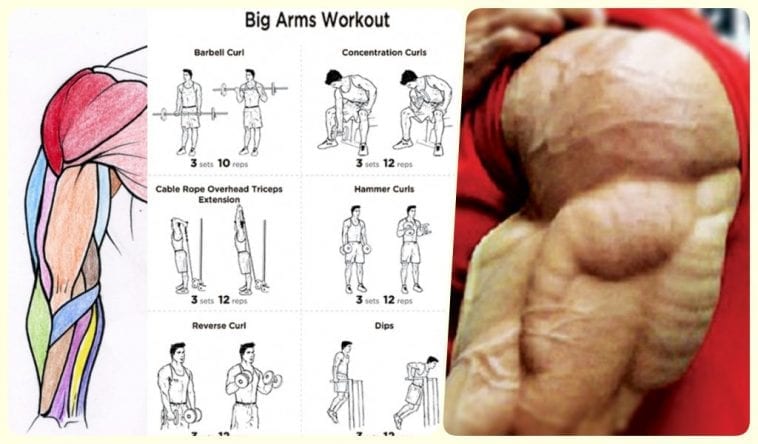 Let’s be honest about it. Big, bad, muscular arms are the wet dream of every bodybuilder.

Actually, this might be the key reason for most men to get involved in bodybuilding at all. What’s the very first thing that comes to your mind when you think of the ultimate alpha guy? It’s the arms, of course.

So, if you too want to get strong, well-developed arms and you work hard on them, yet your progress is kind of slow and sloppy – what could be the problem?

Most probably, there’s something wrong about your training routine, because with the right selection of exercises and regular intense workouts, almost anyone can gain those powerful ultra-defined muscular arms that are on the covers of bodybuilding magazines. If you’re willing to make the effort to get the best results, check out our selection of six potent exercises below.

READ: One Of The Best Arms Workout Ever

Here’s a fact: there is no better way to build triceps than with dips. It’s been scientifically concluded that dips target all three heads of the triceps and work them to the maximum. You can read about it more in Per Tesch’s “Target Bodybuilding“, which elaborates weightlifting techniques that are most beneficial for muscle building and sculpting, as proven by magnetic resonance imaging (MRI). Did you know that by performing frequent chin-up work you can gain about half an inch on the upper arms alone?

The old school style is back in town: if you want to build your body properly, first get strong doing chin-ups, then move on to direct arm exercises. The chin-up, performed with a neutral or supinated grip, is the foundational mass-building exercise for biceps and all of the supportive upper back musculature. It’s all about overloading your biceps with your bodyweight and pushing them to grow on a much safer and more effective way than cheat curls, for example. This is one of those exercise where you should leave your ego at the front door of the gym. If done properly, they can be a powerful tool for building strong triceps, and if not, they can be downright dangerous. Many people don’t consider them as adequate for building muscle mass, but it’s all about the way you do them. Despite the scary name, they are actually a large family of single-joint triceps exercises. Although there are many variants, they all contain an intense elbow extension. This exercise works the biceps with the front shoulders and forearms acting as secondary muscles. Done on an incline bench, it attempts to eliminate any cheating so the biceps can do all the work, while the incline itself makes it harder to curl the dumbbells up. Great, isn’t it? Just remember to keep your back flat on the bench and prevent your shoulders from involving too much. This movement will burn your triceps like nothing else. The really great thing about overhead rope triceps extensions is that they can give a special kind of muscle overload by providing continuous tension on the triceps, while being a rather elbow-friendly triceps exercise at the same time. Hammer curls are a perfect low-intensity exercise for building of the brachialis, which is an important muscle in the upper arm that’s activated during isometric elbow flexion. This muscle is actually much bigger than it appears at first look because a large portion of it lies hidden underneath your biceps. To gain extra arm mass, pay some serious attention to building of the brachialis – it will in turn push your biceps upward. It’s time to take it to the next level, guys. Hit the gym with this selection of exercises and reach the true potential of your arm muscles! 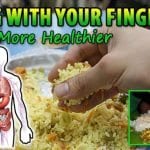 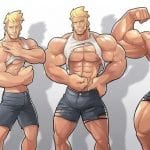