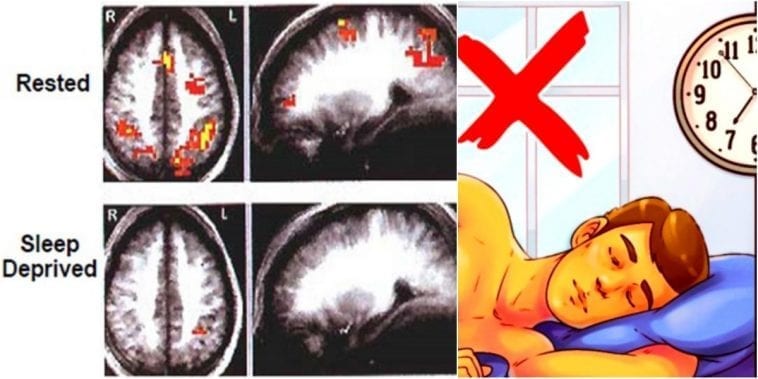 When You Skip Sleep, You Eat 300+ More Calories the Next Day, Study Finds. You probably have read or heard it somewhere that lack of sleep can make you fat?

Let’s find out why do you tend to gain weight when you’re sleep deprived?
Studies suggest that the likely explanation for it is this – an imbalance or disruption in your hormones which can affect your appetite and food intake is at work, so you’re more likely to eat more when you’re sleep deprived. Researchers seem to think that sleep deprivation can reduce leptin (the anti starvation hormone, also known as an anorexigenic hormone) and increase ghrelin, a hormone that increases hunger. If you sleep less, you’ve more awake time which in turn makes you need more energy. You satisfy this greater energy need by increasing the appetite stimulating hormones and ghrelin is one such hormone.
It is a proven study that the lesser sleep you have the more hungry you get. Past researches have also found out that lack of sleep may contribute to type 2 diabetes and obesity. But recently, a study was able to compute in terms of calories the effect of insufficient sleep.
Need motivation to get to bed earlier? Researchers have calculated the precise effect of sleep deprivation on calorie consumption.
In a new study published in the European Journal of Clinical Nutrition, researchers set out to put a number on those surplus calories consumed by the tired and weary. In recent years, adequate sleep has emerged as a third pillar, along with exercise and healthy eating, as a way to help control weight. Previous studies have linked a lack of sleep with obesity and even type 2 diabetes; but this is one of the first times researchers have calculated the caloric effect of
insufficient Z’s.
The researchers found that the sleep deprived persons consumed an average of 385 calories extra per day, about the equivalent of four and a half slices of bread. To put 385 calories into context, it’s close to a fifth of the energy needs of a moderately active 30-year-old woman.
People proportionally consumed more fat and less protein. Carbohydrate consumption stayed roughly the same. The researchers found that staying up later doesn’t actually burn extra calories, suggesting that not getting enough sleep over the long term could be a recipe for weight gain.
What other things cause fat gain?
1. Eat, then sleep
When you sleep, your metabolism slows down. Hence, your body stores, rather than metabolizes, the food (or calories) you eat right before you sleep, as fat.
2. Skip breakfast – a real killer fat gain “exercise”!
This is because when you sleep, you would have had that “window of time period” between say 11 pm at night to 7 am the next morning, when you don’t eat food. Couple this with a metabolism that’s already slowed down when you sleep. Just imagine if you skip breakfast, your body would take the cue that you’re now really facing “starvation”, so it slows down your metabolism even further to conserve energy. So, always eat breakfast, to kick start your metabolism for the day!
3. Drink alcohol frequently
If you drink a couples of glasses a day or night and frequently, the calories pile up. What makes it worse is that you normally drink alcohol later in the day or in the evening, a time when your body has the least need for the extra calories. And alcohol inhibits both your fat-burning enzymes and muscle-building hormones for several hours after consumption.
3.5k
SHARES
FacebookTwitter
Pinterest 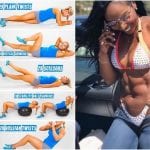 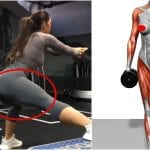