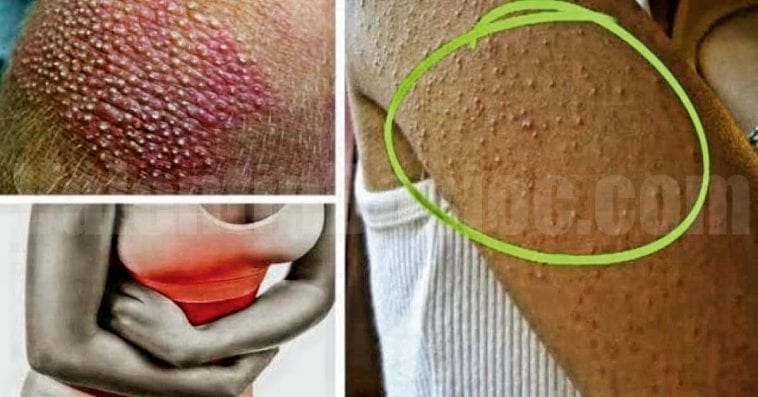 More than 55 diseases are related to gluten protein found in wheat, rye, oats and barley. It is estimated that 99% of people with gluten intolerance or celiac disease are not diagnosed.

Could you be one of them?

If you have at least one of the following symptoms, it could well mean that you may have intolerance to gluten:

1. Digestive problems such as bloating, flatulence, diarrhea or constipation (especially in children).

2. Keratosis pilaris, popularly known as “goose bumps”. This tends to be a result of deficiency of essential fatty acids and vitamin A, caused by the intestinal malabsorption.

3. Fatigue, lethargy, especially after a meal that contained gluten.

5. Neurological symptoms such as dizziness or loss of balance.

6. Hormonal disorders such as Peremenstrual syndrome, PCOS or infertility for which no medical causes were found.

8. The diagnosis of chronic fatigue or fibromyalgia. This diagnostic simply indicates that your doctor does not know the exact cause of fatigue or pain.

9. Inflammation and joint pain in the fingers, knees or hips.

SEE ALSO: BOOST YOUR METABOLISM WITH THESE 3 MOVES

Diagnosis of celiac disease is often confused with other diseases and food intolerance such as: irritable bowel syndrome, Crohn’s disease, ulcerative colitis, diverticulitis, intestinal infections due to similar symptoms. Diagnosis of celiac disease is confirmed by a positive test for antibodies to proteins called gliadin glutein and dosage of anti-tissue transglutaminase, anti-endomisium with HLA-DQ2 gene testing or HLA-DQ8.

Often the diagnosis of celiac disease is an exclusion of other diseases with similar symptoms, which do not respond to the treatment. Medical history, physical examination and laboratory tests underlying diagnosis of celiac disease. You need to remove gluten from your diet for at least 2-3 weeks! Gluten is a protein spectrum and can take months or even years until it is totally eliminated from the body.

So, how do you remove gluten and replace it with other foods?

SEE ALSO: WHY DO YOU NEED TO TAKE ARGININE

To recognize commercial gluten-free products, they are marked on the package with this symbol.

If your digestion, mindset, sleep improves and if you generally feel healthier without gluten, try putting gluten back in your diet and if you feel like you did in the beginning then there’s your answer! Don’t eat foods that contain, it’s that simple!

HOW DO YOU DEAL WITH GLUTEN INTOLERANCE?

Eliminate 100% of gluten from your diet. This is the only solution. Even traces of gluten from different products or supplements can cause immune response of the body.

The rule of “eat once, not ever” does not apply in this case. It has been shown that for celiac or gluten sensitive people, eating gluten once a month increased their risk of death by 600%.

If you want to know more about nutrition or workouts, if you want me to be your online personal trainer, just contact me.

Keep it well, keep it fit, keep it healthy! 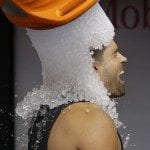 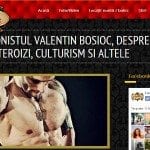