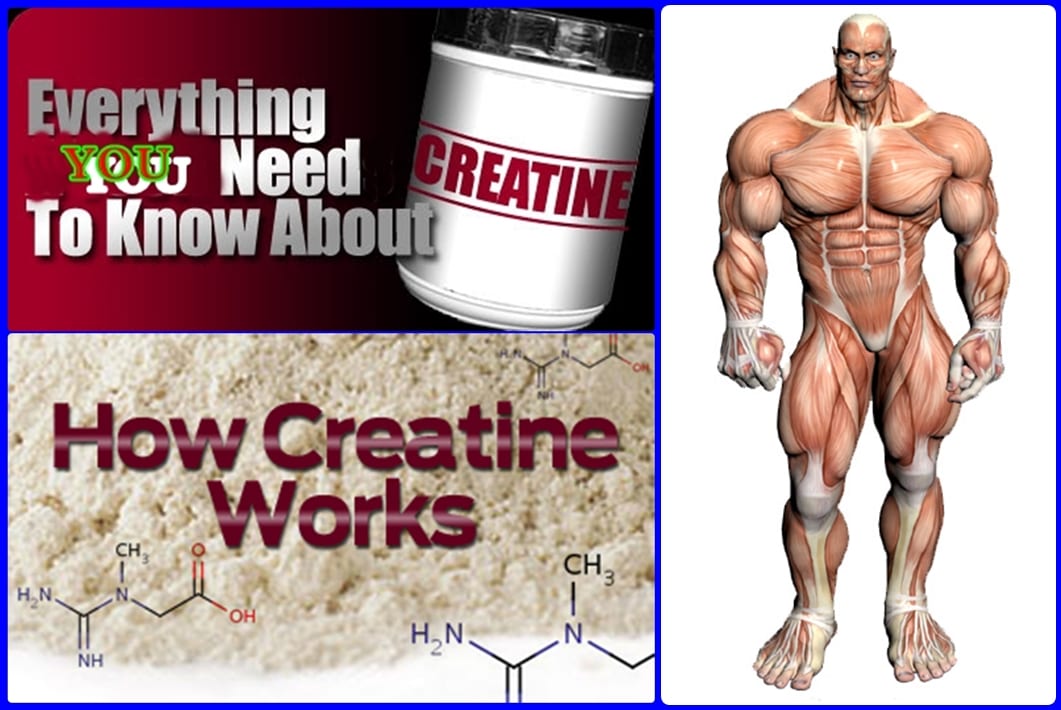 There are plenty of supplements, more or less effective, more or less harmful. Creatine is by far the most used supplement in the world and one of the most effective. I will try to summarize everything about Creatine. Myths, stories, legends, truths …

What is Creatine? Creatine is a substance found naturally in living organisms, in the human body too. It is composed of three amino acids: arginine, glycine and methionine. Its scientifical name is acid  acetic methyl-guanine. One of the main sources of creatine is meat, especially red meat. The three amino acids are combined by the liver and kidneys using creatine results.

READ ALSO: WHY DO YOU NEED TO CONSUME ARGININE!

How does creatine work? What is its role in the human body? The main role of creatine is to produce energy and bulk muscles (water retention). Going chemistry little to actually talk about how creatine works and how we help energy.

Creatine is absorbed into the body and gets attached to a phosphate group to form a molecule of CP (creatine phosphate). In the human body, adenosine triphosphate (ATP) is the source of supplying energy for any activity or function. When we need energy,   ATP releases phosphate group, and by breaking this linkage is released energy. Unfortunately it’s not found in large quantities and it’s consumed very quickly. Other energy sources such as carbohydrates or fats need much more time to be used (the energy supplied by ATP obtain them), so the primary source of energy is ATP.

Molecule ATP,  after losing the phosphate group becomes ADP, which really has no other function than to wait reattaching a new phosphate groups to form ATP and this is happening much faster in the presence of high concentrations of CP. In this way, CP donates its phosphate group, ATP energy is recovering and is again available, and the most important thing for us is that these processes occur in anaerobic conditions. Once CP reserves are depleted, the body needs to resort to other methods less facile and effective for restoring ATP molecule. 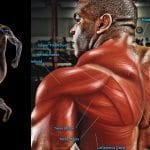 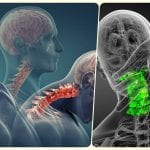